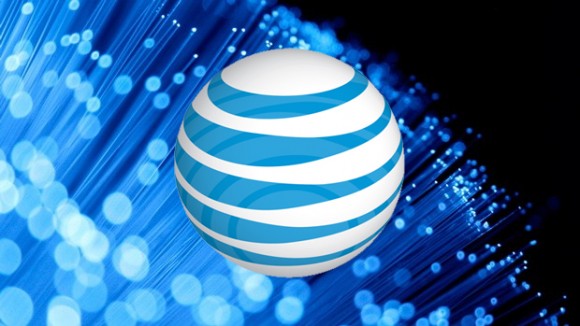 The FCC requested that AT&T provide them with all the data and documents related to its planned fiber-optic cable build across the nation on Friday.

AT&T is currently delaying the expansion of its fiber network called GiGaPower until the Federal Communications Commission makes an official decision about the net neutrality.

“We can’t go out and invest that kind of money deploying fiber to 100 cities not knowing under what rules those investments will be governed. We think it is prudent to just pause and make sure we have line of sight and understanding as to what those rules would look like.”

Until now, in an effort to compete with Google Fiber, AT&T has been building its own network of fiber as quickly as possible. AT&T actually won against Google in launching first in Winston-Salem in North Carolina. AT&T announced back in April that they have plans to cover 100 cities or municipalities across the U.S. Those plans are now currently on hold.

Stephenson said AT&T can’t invest in such a network if they do not know the rules governing it            .

The Federal Communications Commission stated it will analyze all available options. This includes Obama’s preference in placing broadband services under “Title II” regulations. This regulation gives governments a say in how the offers of Internet service providers are priced. AT&T and other ISPs have said the regulations would hurt capital investment and innovation.

“We are happy to respond to the questions posed by the FCC in its review of our merger with DirecTV. As we made clear earlier this week, we remain committed to our DirecTV merger-related build-out plans.”

FCC also wanted to look whether AT&T’s plan of investing in fiber optics is not profitable in addition to looking over the company’s rollout plans.

AT&T has until November 21 to respond to the Federal Communications Commission.