You are here: Home / Archives for FCC 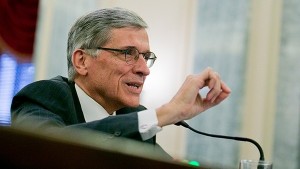 In spite of the numerous petitions against the new Internet regulations, FCC is keen on implementing the net neutrality rules, according to the authority’s statement released on early Friday morning. The U.S. Federal Communication Commission declared on early Friday morning that they will nevertheless implement the new net neutrality rules they developed in February, 2015. The regulation … END_OF_DOCUMENT_TOKEN_TO_BE_REPLACED 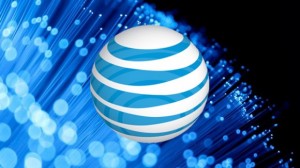 The FCC requested that AT&T provide them with all the data and documents related to its planned fiber-optic cable build across the nation on Friday. AT&T is currently delaying the expansion of its fiber network called GiGaPower until the Federal Communications Commission makes an official decision about the net neutrality. Randall Stephenson, AT&T CEO said at a Wells Fargo … END_OF_DOCUMENT_TOKEN_TO_BE_REPLACED 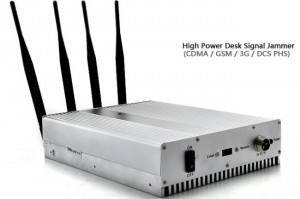 The Federal Communications Commission have fined Chinese electronics vendor CTS Technology record $US34.9 million ($A37.8 million) and ordered it to stop selling signal jammers that interfere with authorized wireless communications. FCC has also ordered to provide information about those who purchased them. The online retailer's fine of $34.9 million, is the maximum that the FCC can issue … END_OF_DOCUMENT_TOKEN_TO_BE_REPLACED 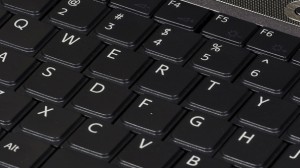 The new rules for internet traffic proposed by the U.S. Federal Communications Commission is ready to burn your pockets as it allows broadband providers to charge content companies additional fees for preferential, faster routes to consumers in their homes. FCC Chairman Tom Wheeler has proposed some set of guidelines that has raised concerns in the web world as the changes would force consumers … END_OF_DOCUMENT_TOKEN_TO_BE_REPLACED