You are here: Home / Technology / Enthusiasm for Google Glass Drops Faster than Expected 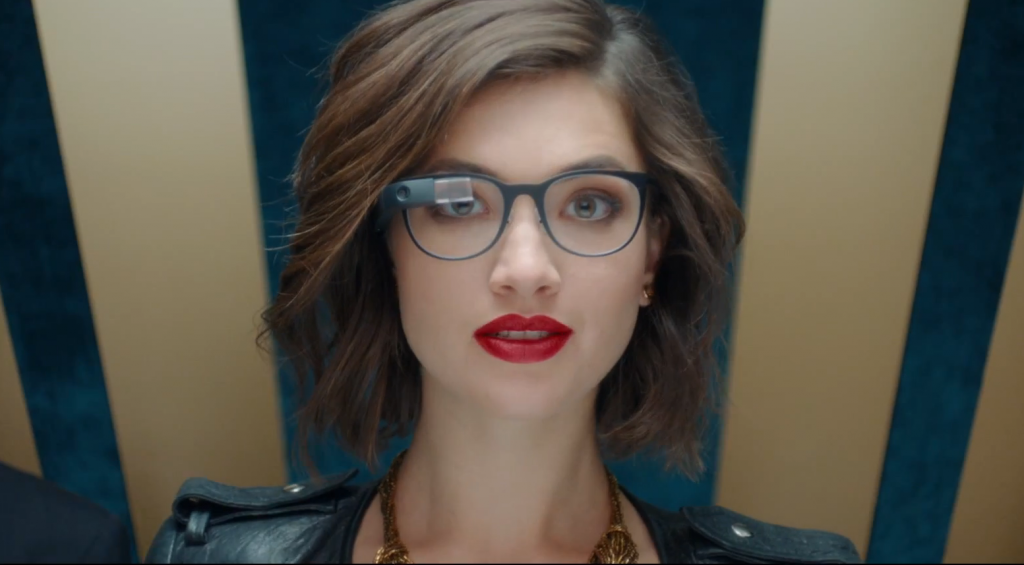 Google Glass users started losing their enthusiasm over the product. Since the device entered the market one and a half years ago, a lot has been said about it. Although the futuristic look excited numerous people, its real life presence turned into a burden for many. From Explorers, Google Glass users turned into Glassholes, once people around them noticed how privacy turns into fantasy. The gadget is now up for sale on eBay for just half of its original price.

On Friday, Reuters wrote a longer piece on the matter. There are a couple of explanations behind the gadget’s semi-failure. Its high price, $1500, turned it into an inaccessible toy for many, as long as no clear utility lied in sight.

At the moment, close to 100 apps are available for the product. Facebook is among them, but Twitter has recently decided to end the support for its dedicated app. Some app developers have already abandoned the project because Google Glass comes with specific limitations, on top of its lack of popularity. A larger number of users would have attracted more developers.

Google Glass’s presence at this year’s Google I/O went almost unremarked. The company delayed the launch until next year, but there is no news that Google decided to abandon the project.

“We are as committed as ever to a consumer launch. That is going to take time and we are not going to launch this product until it’s absolutely ready,” the company told Reuters.

Consumer market may not be the best choice for the slick device. In fact, some of its characteristics make it particularly appealing to businesses. Google Glass could be extremely useful during training. Taco Bell and KFC are thinking about using it to train their employees, but the medical field is where we could actually see the device living up to its real potential.

With this in mind, Google started Glass at Work program in April. The company sells the device in bulk to companies at discounted prices.

“These are people who can’t reach into their pocket to pull out a cell phone, they can’t type on a laptop,” said Chris O’Neill, head of business for Google Glass. “They have every need to access information, every need to use tech to make their jobs that much more safe and productive.”