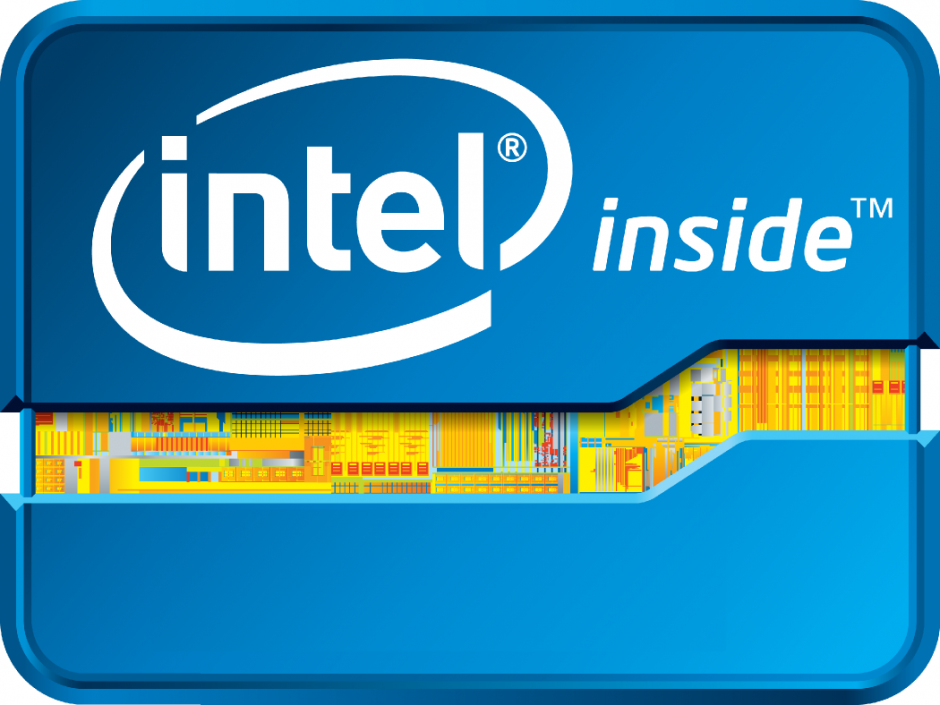 Desktop PCs are still here with us, even in the age of extreme technological mobility, because faster processing power requires more energy and produces more heat. Companies are working on it and there are signs that we will own at one point PC-like powered smartphones. Until then, Intel is working on a plan to ensure that cables will be less needed in the structure of the next generation PC.

Intel bought 1.400 patents previously owned by Powerwave Technologies. The price of the acquisition has not been disclosed. Powerwave filed for bankruptcy in January and the patents ended up with The Gores Group, a private equity company from Los Angeles.

“Powerwave was a pioneer in telecommunications infrastructure products, including antennas and base stations,” said Intel in a statement. “The patents relate to, among other things, telecommunications infrastructure technologies, including tower-mounted amplifiers, antenna structures, power amplifier configurations, crest factor reduction, and digital pre-distortion circuitry.”

Basically, the company will once again shrink the microprocessors, using 14 nm technology. However, wireless PCs will use the next generation processor architecture, Skylake. Even if the next ‘tock’ architecture will use the same 14 nm dimension as Broadwell, Skylake will offer one particular advantage, WiGig technology. By using WiGig, Intel plans to eliminate peripherals’ cords.

Even if WiDi is implemented in today’s laptops, Intel plans to turn this wireless imaging and audio streaming technology into a standard. Soon, Intel will develop a WiDi adapter to be sold for $40.

The patents developed by Powerwave acquired by Intel on Wednesday will definitely be of great use in the development of the next generation wireless equipment.