You are here: Home / Technology / Driving with Google Glass as Dangerous as Texting 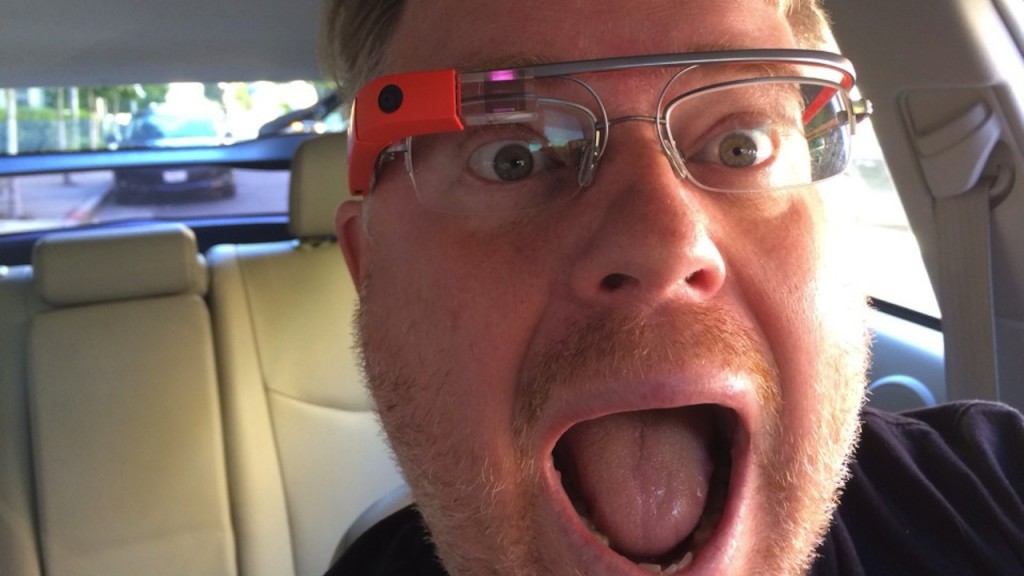 When you are behind the wheel, you have to keep your eyes on the road. Operating Google Glasses instead of your smartphone will not enhance your safety level, because you are not focusing on the traffic, research says.

Ben Sawyer, psychological researcher at the University of Florida, performed an experiment to find out if Google Glasses do improve the driver’s attention, as Google claimed. The experiment was done in lab settings with the help of driving simulators.

Forty people had to hit the breaks in various driving conditions, while using their smartphones or Google Glasses to solve an arithmetic problem. The main answer is that Explorers, as Google Glass users are called, and smartphone users have roughly similar problems in maintaining an adequate level of control.

One difference noted by researchers is that people using smartphones kept a safer distance from the car ahead. Google Glass users wrongly assumed that they have more control and stayed right behind the next car. Another observation is that Google Glass users got back on track faster than smartphone users after they nearly had an accident.

“When you look at how fast people react to an unexpected traffic event – how fast they slam on their brakes, we didn’t find a statistically significant difference between Google Glass and smartphones,” Sawyer said.

Even if drivers keep their eyes at street level, it does not mean that they are effectively emerged in traffic conditions. “Looking does not necessarily mean you are seeing,” Sawyer added. In the end, if your vision is not focused on the road, it does not make a remarkable difference.

Previous studies showed that texting while driving is dangerous, so 44 states have banned the practice so far. Eight states are already considering imposing a ban on driving while using Google Glass or other similar devices.

Even if Google wants to present Glasses as way of connecting yourself to the world, the device can easily end up disrupting your existing connections. Google Glasses have had a quite a bad press in the last couple of months. Explorers have been bashed in tv shows and Google Glass detectors have been invented to help those who do not want their privacy invaded obtain one form of protection.

But Google Glasses can end up as a crucial accessory in educational contexts or in surgery rooms. Perhaps Google should stop pushing Google Glass as a generalist product and present it as a specialized one.