You are here: Home / Technology / Can Apple Turn Wearable Tech into Lifestyle Choice? 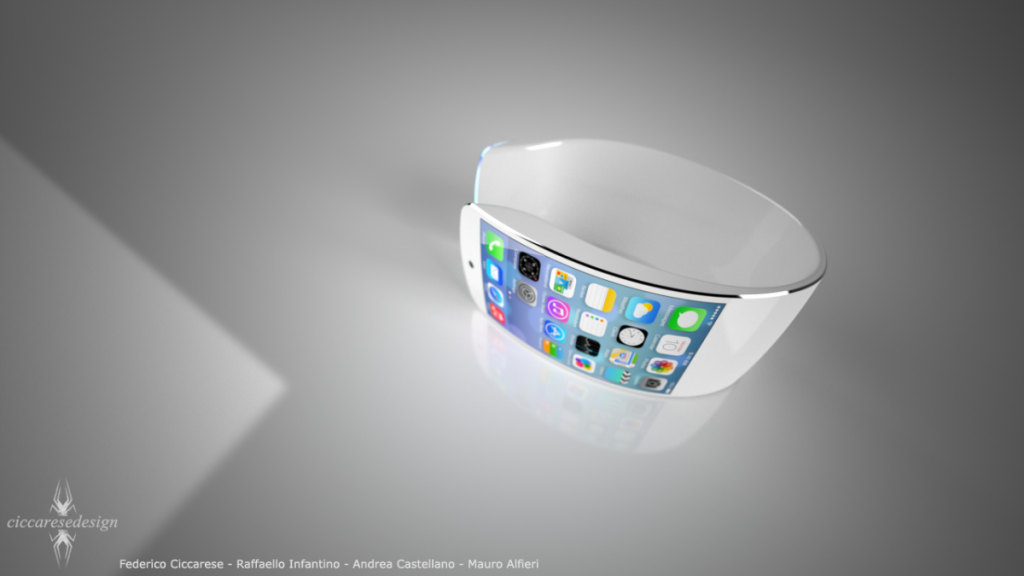 Apple is without a doubt the world’s most watched consumer electronics maker. However, since Tim Cook took over the company from Steve Jobs, he hasn’t taken it to new markets beyond those established by his predecessor. Judging by Apple’s sale cycle until now, we can say for certain that the iPhone 6 will be unveiled this week, but what about other devices?

At the moment, iPhones handsets still amass 50% of the Apple’s sales, while tablets, headsets and other devices account for the rest. Nevertheless, when referring to Apple’s technology, critics said that it is “evolutionary” rather than “revolutionary”, and with the over-saturated tablet & smart-phone market it is only a matter of time until the company will have to shift its focus to a new gadget.

Salvation may lie in Apple’s first wearable device, dubbed the iWatch by fans, which is believed to turn wearable tech into a life-style choice. According to rumors, this new device will have a curved screen and super tough sapphire glass. But will these features be enough to justify its price as a premium watch? So far, less than 1% of tech enthusiasts are interested in the smartwatch market, says Kantar Wordpanel ComTech.

In addition to this, archenemy Samsung, and other companies like Pebble and Sony have already released smart-watches of their own. While it is true that Apple was not the first to bring smartphones, tablets or digital music players to the market, it developed some of the best devices. If the company manages to bring an elegant and efficient smart-watch they will definitely play a crucial role in its rise to popularity.

“It’s on Apple’s shoulders to prove that the wearable they’re bringing out is more of a necessity than a luxury.” – Tony Ursillo, technology equity analyst at Loomis, Sales & Co

At the moment, there is a lot of speculation about the iWatch, but not a lot of solid information. Tim Cook’s only comment regarding wearable tech was made in a conference last year.

“There are lots of gadgets right now, but there’s nothing great out there. There are a lot of problems to solve in this space… It’s ripe for exploration.” – Tim Cook”

Will the iWatch Become a Lifestyle Choice?

Apple watchers believe that the company will markets its new device as a wearable technology that can work seamlessly for every lifestyle. For example, a NFC chip will allow people to pay for products by tapping the iWatch. The iPhone and wearable device will also, most likely, be able to sync with one-another.

Other features will probably include health-centric features (supported by the HealthKit software), wireless charging, scratch-proof screen, and an ultra-song. Estimates about size are still unclear. Most analysts believe that it will come in two different sizes (for men and women with smaller wrists).

Morgan Stanley analyst Katy Huberty believes that Apple will be able to ship over 30 million iWatches in the first year, which will result in a 9 billion dollars revenue.

“We believe the iWatch opportunity is significant.” – Katy Huberty

Obviously, the wearable technology will also include a music element or tie-in with Beats. Rumor has it that the iWatch will be unveiled this week, but it will only be sold starting next year.