Microsoft may have encountered a few problems in the past few weeks (including the Blue Screen of Death and Cloud Services technical issues) but it still promises many interesting features for the future. It seems that its cloud streaming video games are doing well. As the name suggests, the technology is like a magical experience. How does it work? Quite simple. A remote server pushes through a HD standard game play directly into a television screen, with the help of the internet. Some people believe that this is the future of gaming, and it may very well be true. 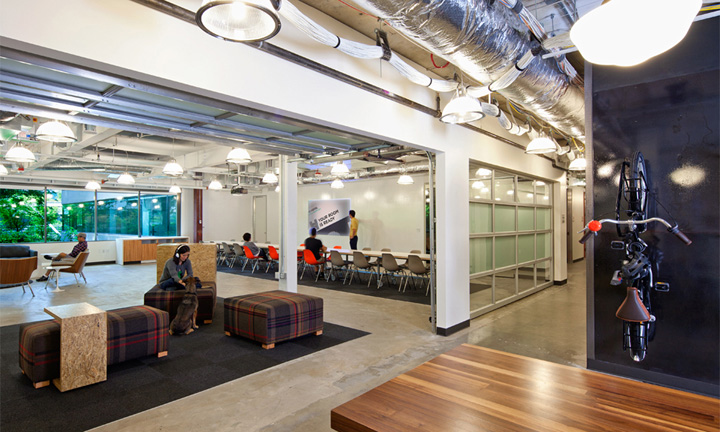 According to specialists, cloud streamed games face umpteenth number of problems, but they have all been solved even before they became reality. For example, cloud streamed games are faced with bugs like control delay issues and latency very often.  One second of lag, for example, can be extremely annoying for the avid gamer, and in most situations it will determine him to not play the game anymore. Also, moving servers or adding more bandwidth is costly and difficult. So is there a solution? It seems that Microsoft has the answer. It calls it DeLorean.

DeLorean is a complex system which can predict what a player will do before he does it. The technology is not yet ready, but Microsoft is relentlessly working to have it complete. A recent study paper about DoLorean explains the technology as an

“Exploratory execution system for mobile cloud gaming that is able to cover up to 250ms of network latency by sending the results of the player’s next action before it is made.”

It basically works with the help of assumptions. Let’s say a gamer is playing GI Joe. In the game he can kick, shoot or jump. The Microsoft software will render all three possibilities and deliver the information to the gaming console early. Once the player makes his choice, the system will choose the correct option and display it in game.

It may very well be possible for the team to achieve their goal, because members of the research group have also created Demos integrating the technology in Fable 3 and Doom 3. They found that players “overwhelmingly prefer DeLorean to traditional thin-client gaming.” This predictive technology may seem a bit uncanny, but it could greatly reduce lag for future generations and games.

All in all, Cloud gaming technology may not be a thing of the future, but an imminent reality. The simple idea of running a game from distant servers is exciting.