You are here: Home / Technology / Google is losing its mobile search dominance to Apps

According to a market researcher firm eMarketer, Google is losing some advertising momentum on the mobile front. According to them, users are becoming more sophisticated as the use of mobile devices like smartphones and tablets rises. 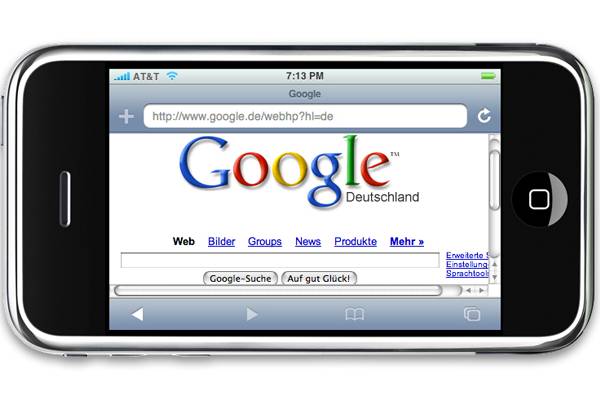 Their research also conclude that users are relying more on apps than browsers and mobile search behaviour is becoming less like desktop. This is among the reasons why Google is losing the dominance.

Even though browser-based search is a common behaviours among mobile owners, search engines are not necessarily the first place smartphone and tablet users turn. The explosion of mobile app development and usage means mobile users have more — and more specialized — alternatives for finding information, said Cathy Boyle, a senior analyst for mobile at eMarketer.

According to eMarketer, Google owned 82.8 percent of the $2.24 billion mobile search market in 2012. And the declining revenue is noteworthy, as the results have dropped to 68.5 percent in 2013. Researchers expect it to fall down to 65.7 percent in 2014.

Other players including Yahoo and Bing, apps like Kayak, Shazam and Yelp are taking over Google. Yelp’s mobile search revenue will grow 136 percent to reach $119.4 million in 2014.

“App-based searching is a new phenomenon that pales in comparison with the longstanding practice of querying a search engine, and the degree to which mobile users rely on both methods for finding information is unclear. Still, in light of the growing popularity and time spent with apps, search marketers that recognize this behavior and focus on increasing visibility within apps aligned to their industry and business objectives will be best positioned to connect with the largest number of mobile users.”, said Boyle.

However, Greg Sterling, principal analyst at Sterling Market Intelligence, said eMarketer report gives a different impression from the actual. According to him more money is flowing into mobile advertising which is being spread around others.

According to him, market is getting bigger and Google is not the only search player, but when it comes to revenue Google dominates them all.