You are here: Home / Technology / Google Ordered to Display Fine Notice on its France Home Page, Faces Issues in Other European Countries

Google, the search engine to start with, had spread its services into areas like YouTube, Gmail and Google+, a social networking site. They also introduced large storage space for the subscribers to these services and combined the lot under one head. The combined service however also meant combining over 60 different and individual privacy policies into one single one. Subscribers had to perforce opt for that single policy without being much aware of the ramifications of the same.

CNIL a privacy watchdog firm has however been at work to sift through these policies vis-a-vis the single policy in force now and have found that user’s privacy has been put at stake. User’s private information is in reality being stored and tracked by Google now. CNIL took the issue to a French court that heard them out and ruled on Friday in their favor. Google has to pay a fine of €150,000 (approximately $228,147) and also place on their French search page the details of this fine that has been levied against them. 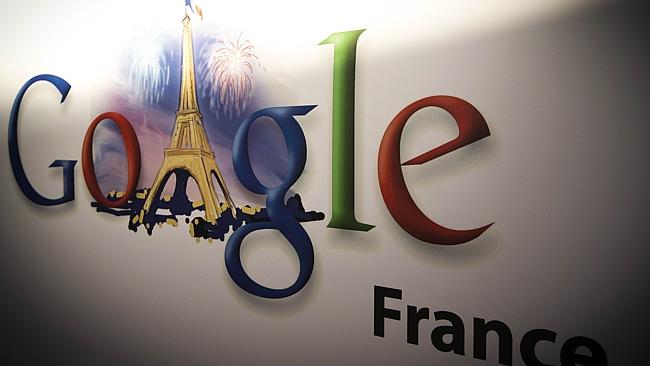 Google has submitted a request to the French administrative court for a deferment by two days on the subject ruling, which has been turned down by the Conseil d’Etat at the French court. They have opined that the ruling would not in any way effect Google’s reputation.

Google has issued a statement via e-mail that it had cooperated with CNIL during the complete process of their privacy checks and balances. The online search giant also stated their process had been simplified to be able to grant greater and wider services to the subscribers. While they would post the notice on their French search engine page, the statement speaks about their continued contest of the ruling.

Following the French case, Google is also facing the same issues for breach of privacy in Spain, Britain, Germany, Italy and the Netherlands. There too the issue being contested is the manner in which Google stores and processes individual’s personal data.