You are here: Home / Tech & Science / Skeptics Are Not Convinced GMOs Are Safe 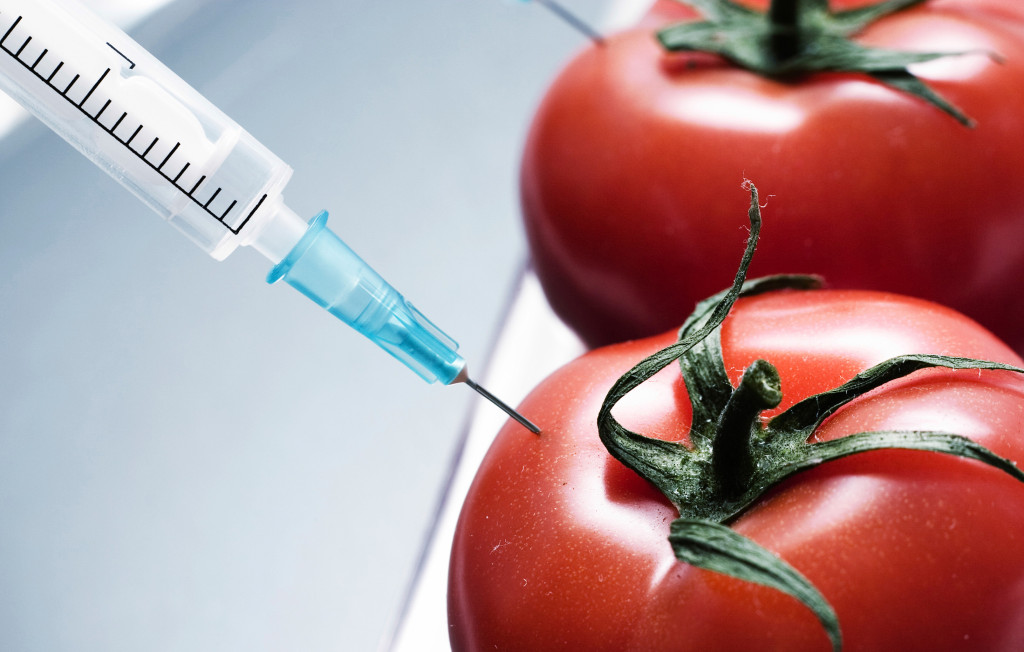 Consumers seem to be bombarded with contradictory information from one study to another, so they are even harder to convince that this genetically-modified food is, in fact, good for them.

“We feel like it’s too early to know if it’s safe. We are taking a huge risk in inserting GMOs into the food stream at the rate we are,” was the opinion of Gunnar Lovelace, co-CEO of Thrive Market, an organic grocery company.

Funded by the U.S. Congress and conducted by the National Academy of Sciences, the study and its findings have been criticized even before they were officially released. Consumer rights group Food & Water Watch is one of the voices that don’t agree with GMO.

According to reports, several of the committee’s members were involved in the preparation of the report either had ties to the biotech industry or had received research money from biotech companies. Talk about being biased.

“Policymakers develop ‘science-based’ rules and regulations on GMOs based on what the science says – especially what the National Research Council (NRC) says, because it is part of the National Academy of Sciences, chartered by Congress to provide scientific advice to the federal government,” explained food researcher Tim Schwab of the Food & Water Watch group.

However, the alleged results shouldn’t surprise consumers, as the study is not the first to conclude that GMOs are perfectly safe to eat. Despite recent results or even future studies, the long-standing debate on so-called “Frankenfood” is expected to continue for a long time.

When the findings of the study were published, some critics responded by calling GMOs “an insult to the natural order of things;” therefore, there is no way they could be good for one’s health.

Others dipped a little into religion, wondering if scientists who produced GMOs and those who condoned their actions wanted to play God. At the middle of the spectrum are the groups who agree that the genetic engineering of crops needs to be under continuous scrutiny.

While the report might have found that GMO foods aren’t “unhealthy,” that doesn’t mean they have no negative effects on our well-being.
Image Source: 12 Secrets