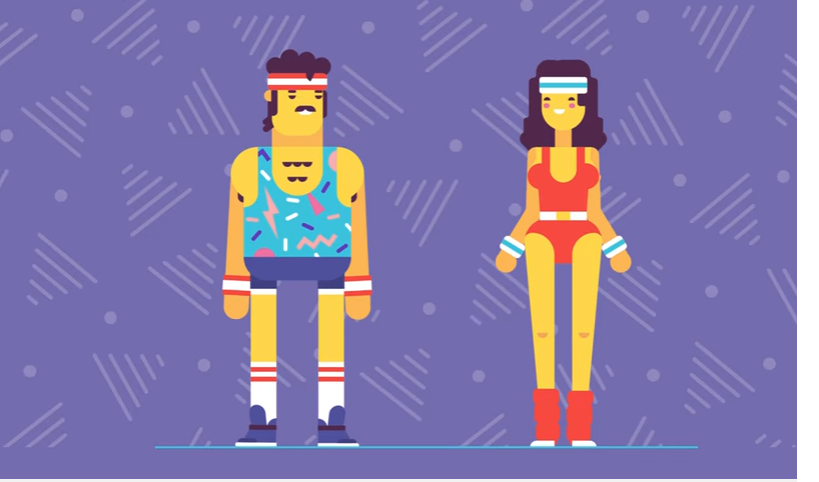 BangFit will show you the moves via these interactive cartoons.

The BangFit app measures the way in which the players move, so if one of the positions is done incorrectly, they will be notified on screen. On the other hand, when the activity is done correctly, the players will be shown the points they gathered.

At the end of the routine, the app displays the total score and the number of calories that the participants burned. Just like in any other game, players are able to share their scores on social media, compare them with those of other players, and see where they rank.

For more info about the game, you can check out Pornhub’s presentation video embedded below.