You are here: Home / Tech & Science / President Obama will Give Presidential Early Career Awards This Spring 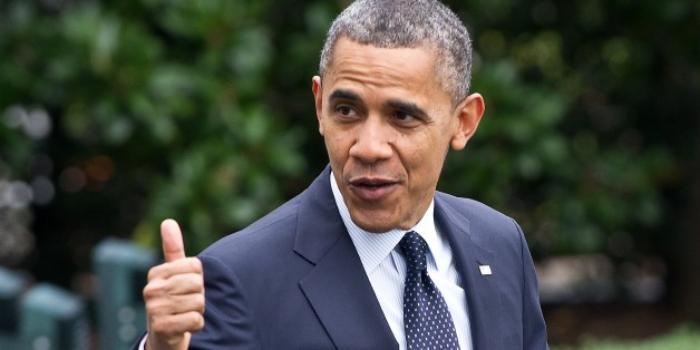 Michele Manuel is definitely an accomplished scientist, and President Obama will soon recognize that by awarding her with a distinguished award.

Before joining the faculty staff in in the Department of Materials Science and Engineering at the University of Florida in January 2008, Manuel worked for the General Motors Corporation (GM) and the National Aeronautics and Space Administration (NASA).

President Obama will give Presidential Early Career Awards to scientists who “lead the way in our efforts to confront and understand challenges from climate change to our health and wellness.”

This award is meant to congratulate these accomplished scientists and support them in serving as an example of “the incredible promise and ingenuity of the American people,” President Obama added.

And it turns out Michele Manuel is indeed worthy of receiving this presidential recognition; the accomplished scientist has the full support of UF engineering dean Cammy Abernathy, who said that the university encouraged Michele in becoming a valuable visionary.

“Her extremely creative approach to research has distinguished her as an up-and-coming leader in her field. She is an inspiration for the next generation of engineers that we are preparing at the college. We’re as proud and excited as ever to support her research here at UF.”

This distinguished recognition of the Presidential Early Career Awards plays an important role in the Administration’s initiative of encouraging and supporting American innovation that will grow our economy and find solutions for our greatest challenges.

Each year, these agencies and departments come together to nominate and award the most meritorious engineers and scientists whose early accomplishments contribute to accelerating America’s preeminence in the activity performed by any of the awarding agencies’ field.

These awards were established in 1996 by President Clinton, and the Office of Science and Technology Policy within the Executive Office of the President is in charge with coordinating them.

Sometime this spring, a ceremony in Washington will provide the context for the winners to be awarded.
Image Source: Catch News