You are here: Home / Tech & Science / Apollo 10 Astronauts Heard Peculiar Music on the Far Side of the Moon 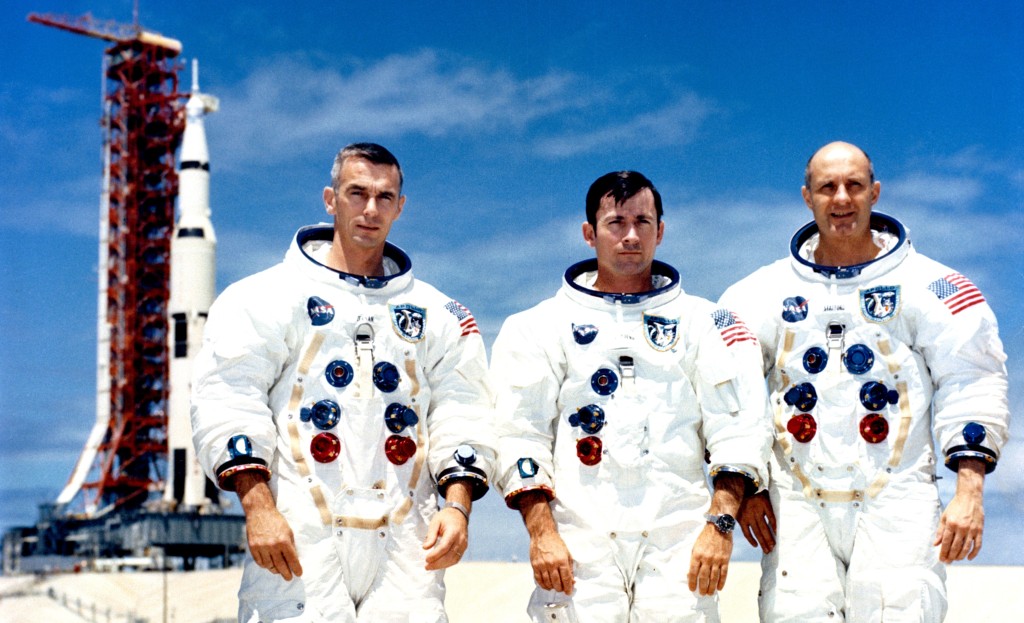 Even though more than 40 years have passed since the Apollo 10 mission ended, mystery regarding that controversial event seems to find new ways to creep on us. Some declassified tapes reveal that astronauts heard peculiar music on the far side of the moon.

When NASA wrote that “all mission objectives were achieved,” the public took that as a sign that the Apollo 10 mission was a smooth sale from beginning to end.

However, according to recent discoveries in regard to “strange, otherworldly music coming through the Apollo module’s radio,” the moon mission might have been bumpier than NASA has led us to believe.

The sound was heard by the astronauts as Apollo 10 was passing over to the far side of the moon. All contact with Earth was then cut for an entire hour, with the control command on Earth left unable to hear or see what was happening.

After all this time since the end of the mission, the declassifying of the tapes from that moment has allowed the public to understand what the three astronauts were up to during that mysterious timeframe.

A new episode of YouTube’s Science Channel called “NASA’s Unexplained Files” tries to shed some light onto the sounds that the astronauts heard. According to the recordings, the space crew clearly had an important conversation about the strange music they were all hearing.

As it can be heard in the part I of the YouTube episodes, one astronaut described the sound they all heard as “outer space-type of music,” while another said it was more like whistling. The third crew member agreed that it sounded indeed like “weird music.” (You can watch part II here.)

Just before they made contact again with Earth control through radio signal, the astronauts were heard debating whether or not they should come forward with the strange experience they had on the far side of the moon.

But does the sound mean anything? Considering they were so far away from Earth, weren’t the astronauts expecting to detect unfamiliar things such as this particular sound?

According to Apollo 15 astronaut Al Worden, the sounds could not have been the result of radio interference among the transmitters inside the cabin, as it was suggested. That was a sound the crew was rather familiar with.

The fact that the recordings were kept under seal and deep in the archives of NASA until 2008 only added fuel to the fire. Seeing how long time has passed since the mission, the recent revelations have raised concerns about whether these events are just made up or something was really there.
Image Source: nasa.gov