You are here: Home / Tech & Science / Humongous Gas Cloud Is on Its Way to the Milky Way on a Collision Course 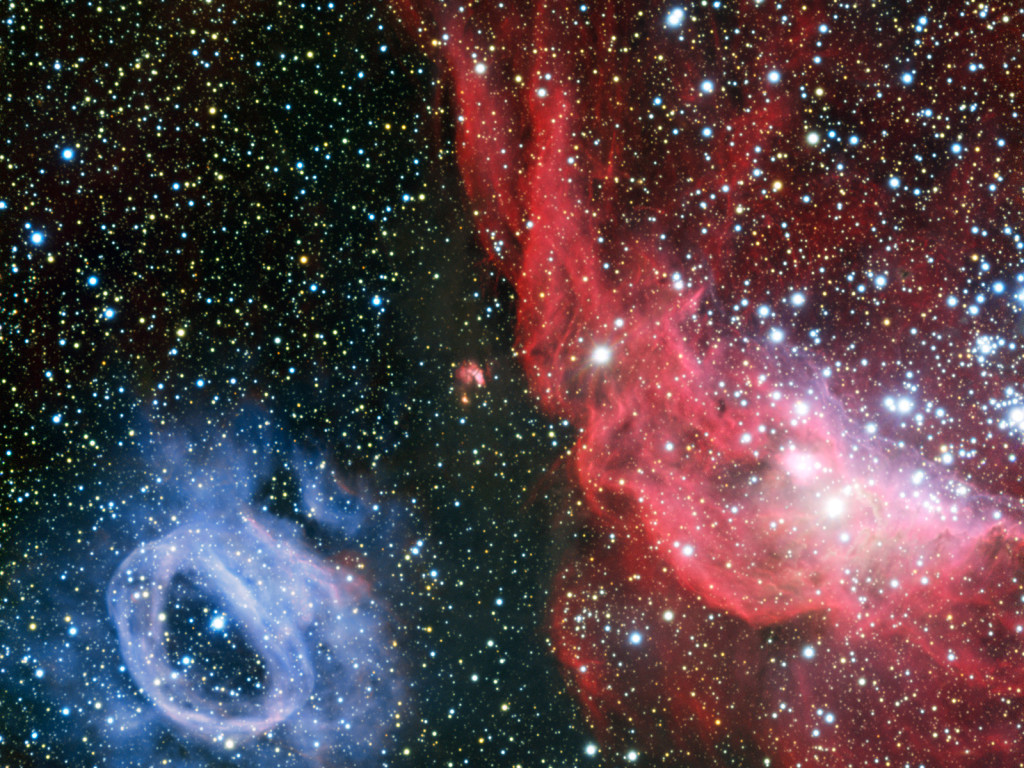 Space truly is the final frontier. The more scientists think they learn about the Universe, the more seems to be left to learn. And that’s fine, as it speaks about the infinite vastness of our surroundings. One of the older relevant discoveries that recently made a comeback is how a humongous gas cloud is on its way to the Milky Way on a collision course.

And it’s also kind of a satellite and out of control, as it started its journey right here, in the Milky Way, and via its boomerang-like path is making a return… in about 30 million years from now.

Indeed, the history of the Smith Cloud, as it is called after Gail P. Smith, its discoverer, is highly interesting and very, very large-scale.

First of all, it was discovered in 1963 in Netherlands with the help of the Dwingeloo Radio Observatory. Since then, it was repeatedly observed in radio wavelengths and scientists managed to determine a high concentration of heavy elements such as sulfur.

With some of its elements now known to the scientific world, as well as with part of its trajectory being made clear, researchers managed to pinpoint its point of origin – a very star-heavy region in the outermost edges of the Milky Way.

It was most likely expelled from the Milky Way around the same time T-Rexes walked the Earth, and will return to the galaxy in about 30 million years.

It also contains no stars whatsoever, making it invisible in normal wavelengths, with scientists having to look for it with special range wavelengths, like radio or infrared. If it were visible, however, it would look as big as the Orion constellation.

The formation of the cloud is also highly interesting and unusual, as experts believe that it started as a mass of dark matter which collided with our galaxy as it moved through space and collected dust and gas.

Due to its highly concentrated gas composition, it is believed that when it collides with one of the galaxy’s arms that is neighbor to our own, it will spark a huge explosion that will lead to enough released energy to create millions of new stars.

The paper about the Smith Cloud was published in The Astrophysical Journal Letters on the 1st of this month.