You are here: Home / Tech & Science / Latest XPRIZE Challenge to Offer Up to $7 Million for Ocean Exploration 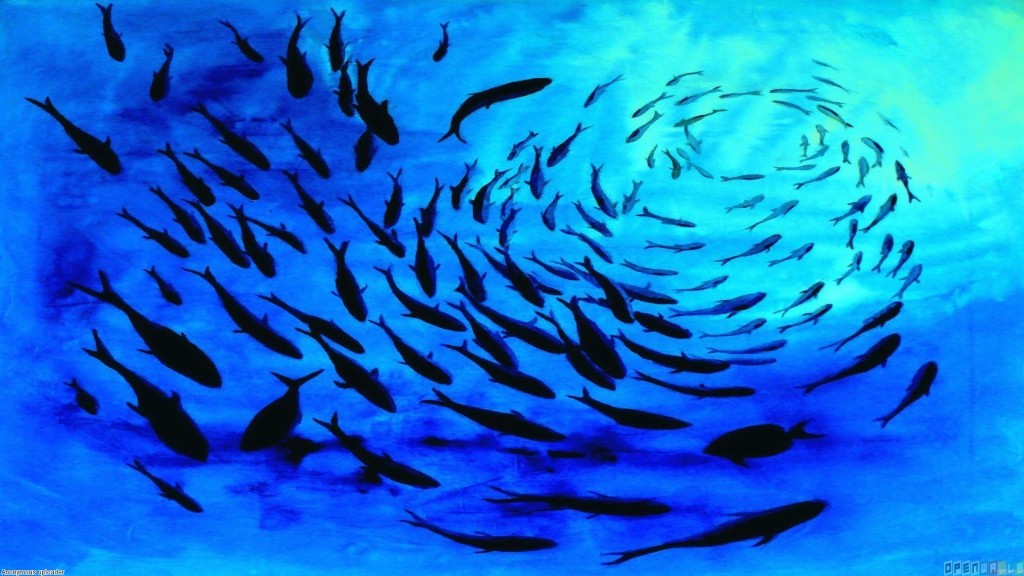 We, as human race, have advanced so much that we are not only contemplating but taking steps towards probing other planets within our solar system. But what about our own planet?

Maybe a grant of $7 million will be enough to entice people away from the starts – even if only for a moment – and back down on Earth. More precisely, on the ocean, our planet’s largest natural resource.

The XPrize Foundation is behind the project, aiming to offer the proper incentive for scientists and researchers to want to explore Earth’s oceans – which cover about 70 percent of our planet.

For something that is such a large part of our home, the large bodies of water are surprisingly un-explored: less than 5 percent of these waters have been mapped and charted. It’s not a bad thing to want to probe oceans on other worlds and planets, but ours shouldn’t remain mysterious.

This is what’s driving the latest XPRIZE challenge to offer up to $7 million in prizes and awards to the teams that will develop the best ocean-exploring robots. XPRIZE sponsors space exploration as well, besides hosting challenges meant to get attention to ocean health and clean-up

However, this is the first time the organization turned to deep sea exploration. The next nine months are set apart for teams around the world to sign up for the challenge, followed by another year for preparing the robots for the first round of the competition.

All in all, the competition is designed to last around 3 years, with two judging rounds. Round 1 will include the top 25 teams – chosen based on technical criteria – which will present their operating robots that can go as deep as 2,000 meters (about 1.2 miles).

Come round 2, the 10 finalists will have to test their robots at 4,000 meters – nearly 2.5 miles below the water’s surface. Below this mark is the realm of the so-called Abyssal zone, which totally didn’t creep us all out.

In spite of the many mysterious creatures that – surprisingly – do just fine in the abyss, this zone represents hostile territory for any type of manmade robot that’s been created so far. So the task at hand is going to be tough, and earning the big bucks won’t be easy-peasy.

The best robot will have to produce the best images and maps of the ocean’s underbelly, which will be rewarded with $4 million of the total grant. Second-best robot will score $1 million, and another $1 million will be divided evenly among the top 10 teams from the first round.
Image Source: 7 Times