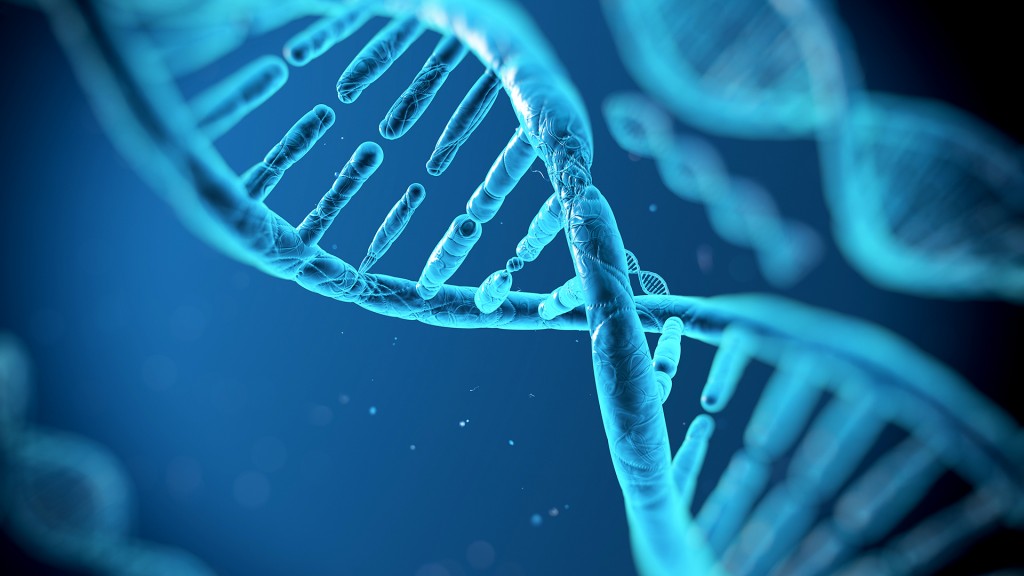 When gene editing came into the minds of scientists such technology was still regarded as sci fi stuff by most of the researchers in the academic communities. Nowadays, MIT and UC Berkeley dispute over rights to gene editing tech, sources disclose.

Gene editing has already started to represent the core of some internationally relevant disputes between well known, respected scientists.

This technology has been code named CRISPR-Cas9 and scientists in connection to this matter have stated that it could break the limits of the present medicine. At the moment, MIT and UC Berkeley dispute over rights to CRISPR-Cas9 and the debate has reached international relevance.

However, the Massachusetts Institute of Technology (MIT) and the University of California, Berkeley are not the only universities which are involved in the case of the patent rights to the new gene editing technology.

Initially, the judges who have dealt with this matter and who represent the United States Patent and Trademark Office have assigned the patent rights to the CRISPR-Cas9 to the Broad Institute of MIT and Harvard.

The decision was not well received by the researchers at the UC Berkeley and thus they have recently asked the United States Patent and Trademark Office to reconsider their decision.

The lawyers talking on behalf of University of California, Berkeley have stated that the official distribution of patent rights over the CRISPR-Cas9 is questionable and need to be rethought by the authorities.

At the moment, the terms of law consider the team of researchers who have been led by Jennifer Doudna as the agent that should have patent rights over the new gene editing technology. Jennifer Doudna is a professor at the University of California, Berkeley. She teaches chemistry and molecular and cell biology.

So it looks like the decision of the authorities regarding the patent rights over the new gene editing technology will probably be put to question again.

But what really is the CRISPR-Cas9 technology, you may legitimately ask.

“The CRISPR-Cas9 technology functions as a precise and programmable scissors”, according to Brett Staahl. Staahl is a postdoctoral researcher working together with the other scientists affiliated to the lab of Jennifer Doudna.

By having access to such a technology, it looks like scientists will soon be able to operate a better process of modifying DNA sequences than they used to do prior to CRISPR-Cas9. The reliability of such a process would be improved by the use of the new gene editing technology.