You are here: Home / Tech & Science / Xiaomi Will Open Online Retail Stores in the U.S. 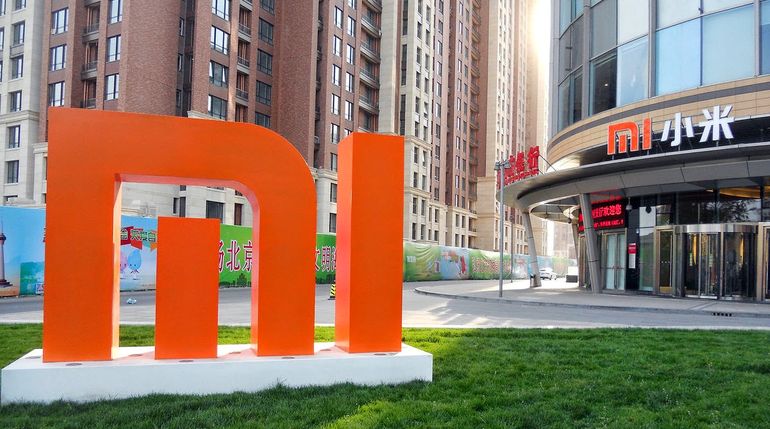 It was revealed that the largest Chinese smartphone company, Xiaomi will open online retail stores in the U.S.

The information was revealed by Bloomberg and it appears that Xiaomi already has a website for U.S. purchases called Mi.com. The Xiaomi online U.S. store will open soon, but no specific date was released to the public.

After the U.S., Xiaomi will come to more markets, as it appears the Chinese tech giant is planning to take on Apple and Samsung at a global level. Xiaomi hasn’t revealed the countries where their products will become available, but rumors believe all the information will be made public in the following couple of months.

But there is a trick, it appears that Xiaomi will not be selling smartphones on their U.S. online store. The company will just be commercializing power chargers, headphone, health bands and other similar gadgets.

Hugo Barra, Xiaomi’s Vice President, revealed during a news conference this months that the company can bring Xiaomi products to market much faster simply because they are easier to take to market. Barra continued to say that Xiaomi intends to launch their online stone in the U.S. and maybe a few other markets to see how they are received. He concluded:

Hopefully it will be the beginning of really having America experience the Xiaomi brand and quality and craftsmanship of our products.

At this moment, Xiaomi is the largest smartphone seller in China, outselling Samsung and Apple in the smartphone niche. Xiaomi sold 61 million smartphones last year alone.

The most popular Xiaomi smartphones are Mi3 and Mi4. These two models have received plenty of criticism about the obvious resemblances to the iPhone, but that doesn’t appear to have affected the sales.

Tech analysts believe that the entrance of Xiaomi on the U.S. market is going to mark an important shift in how Americans view and buy smartphones. Xiaomi is not going to sell smartphones on its online shop for now, but in the future they will and Apple and Samsung’s sales are going to suffer because of it. Many Americans welcome the arrival of Xiaomi, as the company’s smartphones are very affordable and have similar tech specs to the current flagships that are available in the U.S.