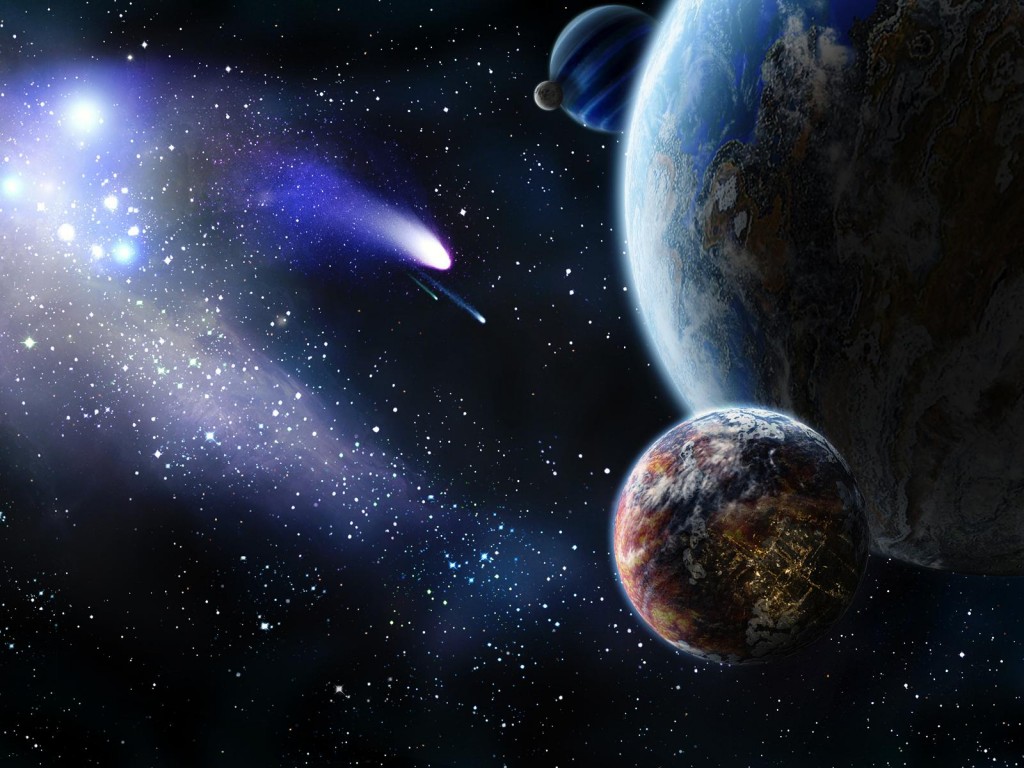 Scientists from the Harvard-Smithsonian Center for Astrophysics (CfA) recently reported that they identified eight new exoplanets orbiting their host stars in the so-called “Goldilocks” zone. Researchers also said that many of these objects have an increased chance to be Earth-like, rocky planets with a high potential of hosting alien life.

The “Goldilocks zone,” or the habitable zone, is a patch of space around a Sun-like star that allow planets orbiting within it hold liquid water on their surface if they also have the necessary atmospheric pressure for it. Most Goldilocks planets are Earth-sized so scientists hope that one of them may host life, even microbial forms of life.

The new discovery of the exoplanets doubles the number of known planets located in the habitable zone of their host stars. Scientists explain that the habitable zone implies that the planets within it receive as much solar as our planet does. Too much radiation and heat would boil the water on their surface and even blow away their atmosphere. Too little radiation would lead to a small icy world.

The authors of the discovery also reported that two of the newly found planets are the most akin to Earth than any other known exoplanets to this date. The two planets were named Kepler-438b and Kepler-442b after the space telescope that had discovered them.

Kepler-438b is located 470 light-years from our planet, while Kepler-442b stands in the constellation Lyra at a 1,120 light-year-long distance away from Earth. Kepler-442b is also the most remote exoplanet of the eight.

The two planets have also an extremely short orbit because they are very close to their host stars. On Kepler-438b, which has a diameter only 12 percent than the Earth’s, a year lasts only 35 days, while on Kepler-442b, which is nearly one third larger than our planet, a year passes every 112 days.
Scientists estimate that Kepler-438b has a 70 percent increased chance of having a rocky core, while Kepler-442b has only a 60 percent chance.

We don’t know for sure whether any of the planets in our sample are truly habitable. All we can say is that they’re promising candidates,”

David Kipping of the CfA and co-author of the discovery said.