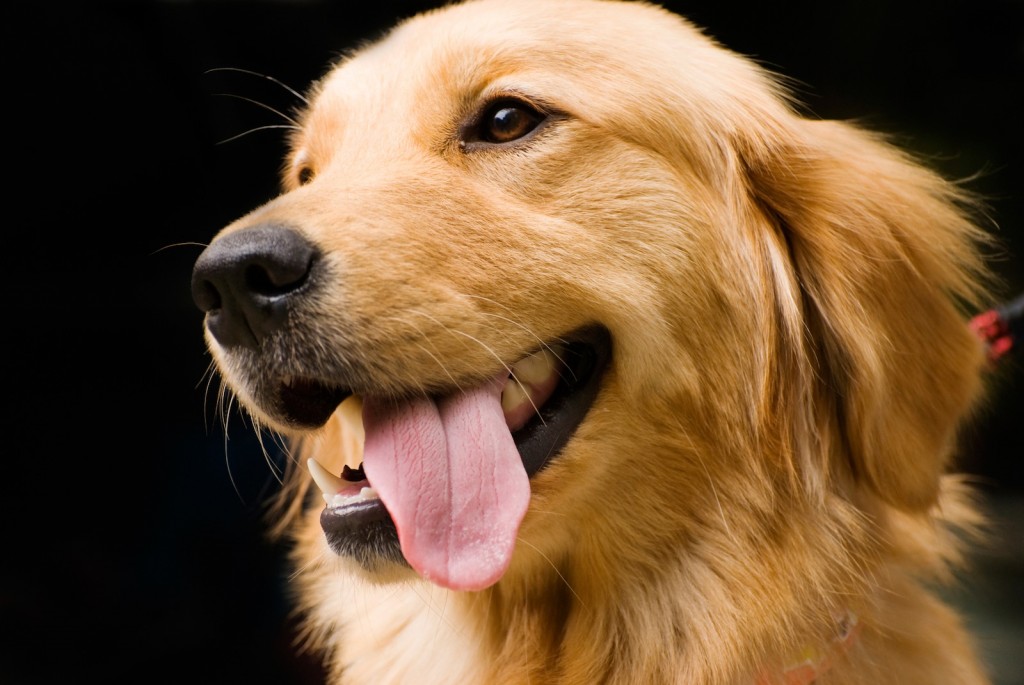 Man’s best friend has always been very observant as to the feelings of his owner, that’s true, however, a recent study suggests that dogs may actually be very good at reading your emotions. And they often respond, whether with a quick bark, sweeping their tail or tilting their heads. Evidence is beginning to gather on the matter and another study has now concluded that dogs distinguish between facial expressions, being able to differentiate between happy and angry humans.

But how exactly can a scientist tell if a dog can truly tell de difference between distinct human emotions? A team of researchers with the Clever Dog Lab at the Vienna Messerli Research Institute trained their dogs to associate a particular reward with pictures of either sad or happy faces.

Corsin Mueller and his collaborators assessed the reactions of 11 dogs from different breeds, such as golden retrievers, border collies fox terriers, German shepherds and more. The dogs would be required to tell the difference between happy and sad faces by touching the picture displayed on a touchscreen for a treat.

In order to eliminate any source of confusion, the scientists only featured the top or the bottom half of the face, so that a dog wouldn’t respond to only the smile. Mueller explains that this approach ensures that a dog recognizes more than just the mouth’s modification in response to an emotion which shows on all parts of the face.

“We think the dogs in our study could have solved the task only by applying their knowledge of emotional expressions in humans to the unfamiliar pictures we presented to them,”

The research team soon presented the dogs with faces they hadn’t seen before and even then, the animals could distinguish between happy and sad expressions. Previous literature suggested that dogs usually look at the left side of the face, so that the animals were presented with either the top, bottom or the left half of the picture.

One curiosity was that, for those dogs which had been trained to respond to angry expressions, a longer time was required to actually learn the task as opposed to those dogs which had been trained to choose happy expressions. Mueller also provided an explanation: because of the fact that the dogs might have had negative associations when looking at angry faces (happy faces usually come with treats, belly rubs or petting, angry faces do not), the task might have taken longer to learn.

All in all, Ludwig Huber, lead author of the study, noted that the study, which was published on the 12th of February in the journal Current Biology, demonstrates how man’s best friend can clearly distinguish between facial expressions not just in the case of familiar faces, but also when presented with the pictures of faces they haven’t seen before.

What is yet to be determined, Mueller notes, is whether this ability of discrimination stems from the dog’s past experience or has resulted from the domestication process.

“To us, the most likely explanation appears to be that the basis lies in the life-long co-habitation of the dogs with humans, during which the dogs get a lot of exposure to human facial expressions,”

What the team now hopes to do is to analyze whether domestication did, in fact, play an essential role in how dogs process human expressions. Yet for such a task, additional species need to be tested.
Image Source: Reliable Texas Power