You are here: Home / Tech & Science / Climate Changes Will Cause New Epidemics 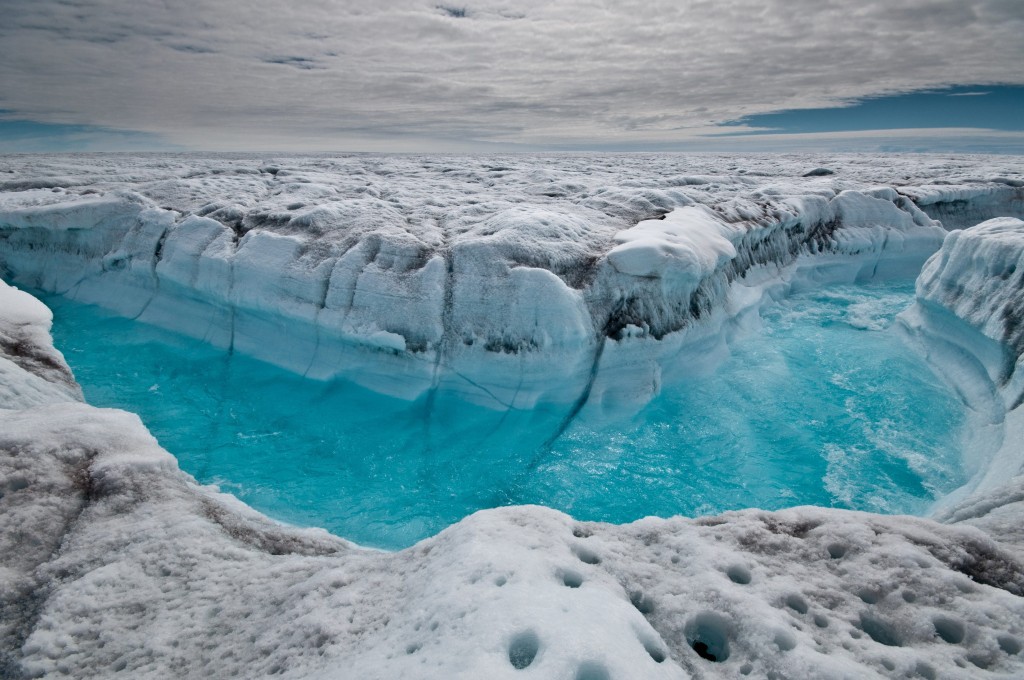 Researchers who have been studying the varied consequences of the continuous climate changes, have recently discovered a new side effect: human population will have to deal with more contagious and parasitic diseases than ever. If the planet’s temperature continues to rise, numerous epidemics caused by different diseases will spread around the world.

Experts don’t even know which effect we should be expecting to hit us first – it could be either the megadroughts, the steady-but-slowly rising sea levels, or, as the new study shows, new diseases. Daniel Brooks, a respected zoologist from the Harold W. Manter Laboratory of Parasitology warns us that more and more epidemics like the recent Ebola and measles outbreak should be expected, as the climate continues to warm.

Professor Brooks is concerned that climate changes will cause new epidemics around the world, leaving society unable to treat or stop diseases in time, before they spread throughout the world. It probably won’t hit us like one major outbreak, but multiple little ones, in different corners of the globe.

He is positive that the “Andromeda Strain” from the 1971 science fiction movie, which refers to a single deadly pathogen wiping the planet’s population, is not a likely scenario. Instead, several local outbreaks will put immense strain on local and national medical health systems, resulting in the proverbial “death of thousand cuts”.

Brooks and his co-author, Eric Hoberg, an eminent zoologist from the U.S. Department of Agriculture’s National Parasite Collection, have focused on different areas on the globe. One studied the tropical areas, while the other focused on the Arctic regions. However, both have discovered that climate changes affect the way diseases develop, and reached the same conclusion that global warming will be the cause of more and more contagious diseases.

Brooks explained that, over the last 30 years, the territories they have been studying were undoubtedly affected by climate change. Whether in the Arctic or at the tropics, both scientists could see the transition. How? Changes in the temperature encourage parasites and parasite hosts to migrate to other areas. For example, recent years have shown that some lungworms have shifted hosts, from caribou to muskoxen, and also moved northward, in the Canadian Arctic. This phenomenon was considered impossible before.

Even though parasites have more specialized relationships with their original hosts, they can adapt to others. This is the called the “parasite paradox”: over time, both parts (hosts and parasites) improve their behaviors for fighting each other, so they eventually reach a deadlock. But Brooks’ theory suggests that this balance stalemate will be broken by the parasites, which will mutate into more dangerous versions.

That’s why veterinarians, biologists and public health authorities should learn how to tightly cooperate. This way, health strategies will be able to inform the public once biologists learn how non-human carriers of a certain pathogen behave and distribute. In either case, Brooks believes this is our number one problem in the present: we are not leading the fight; we are simply reacting to what is happening to us.