You are here: Home / Tech & Science / Apple CarPlay Is in the Making 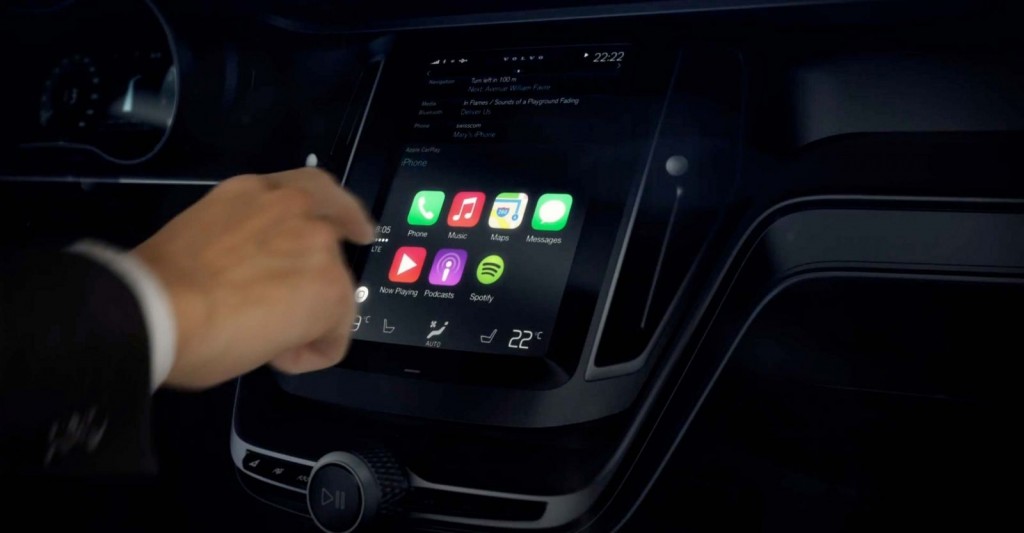 Apple Inc. is probably not building a car just yet, but there are some interesting hires at the company which suggest that they might be trying to score a higher ranking in the automotive world.

A private Silicon Valley location is under development, according to a Financial Times report, which also states that among the major hires from the automotive industry is also Johann Jungwirth. He was, until very recently, President and CEO of Mercedes-Benz Research & Development North America, also known as MBRDNA. His recent hire combined with more quietly talks about other automotive engineers joining Apple’s facility started quite a fuss about whether or not Apple’s next big thing might be a car.

MBRDNA is the Silicon Valley center for Mercedes-Benz complex thinking. There’s no doubt, all the companies in the Valley work very diligently, but the MBRDNA points to a more special relationship: they are aiming to bring the car at the center of the client’s smart, contextualized life.

Apple makes the task of contextualizing the user’s life a lot easier. Many of us might not be able to use their fancy scenarios, but their intent is quite impressive: make your life better by heavily relying on different bits of information from around the car. In a “normal” car, you can track the user’s movements for a few hours. But let’s think about the possibilities coming from smartphones, computers and other cloud services; an informational heaven for Jungwirth and his team to collect contextual clues and use them to improve your car experience.

Critics expect that Apple’s next immediate investment to be in this using this automotive talent in order to build CarPlay. The company’s CEO, Tim Cook, has recently stated that CarPlay is most certainly a key to Apple’s technologic future, followed by HealthKit and HomeKit.

The very young Apple CarPlay is already big news in the technology industry: it is a service that allows you to connect and access other services like iTunes and Apple Maps directly from your dashboard. A lot of the major league vehicle manufacturers have already pledged their support to the project – including Mercedes-Benz. The Google’s counterpart is called Android Auto.

However, in the present, CarPlay is in its very early stages, and it is strictly connected toy your iOS smartphone, with a limited number of apps that can be controlled. But we have no difficulty in imagining a future version of CarPlay that will become independent from the phone requirement, developing a lot more features and functions. Just think about it: if your music, contacts, calendar, messages and a lot of other information is synced in the cloud, why would you need to bring your phone in the car?

In the current stage of development, CarPlay needs your smartphone for two reasons. First, there are still cars which do not have independent data connections, but this problem is rapidly disappearing, as more car manufacturers build in cellular modems. Second, Apple’s engineers don’t want the software to be available only to their dashboards. Fixing this issue might take a bit more time. However, it will be exciting news when the first brave automaker will fully integrate the Apple service in their dashboard.

Pairing up their service with other cars sound really logical, but the public hopes and expects Apple to be working on their very own vehicle. And it is a likely possibility, since the company has about $178 billion in cash, ready to invest. However, the better speculation would be to see if Apple really needs to build its own car. If the company struggled to get their a television up and selling, imagine the headaches of making the public want to buy a new car from a company which is new on the automotive market. Even if that wouldn’t be an issue, Apple would need to get the car road-ready, which is a separate headache on its own.

One possible solution, inspired by Google collaboration with Roush Industries, would be to let somebody else handle the hardware, so they would only have to come up with the software. However, we can expect from Apple to be a lot more hands-on on the specifics of the design, even if it’s just to make sure the end result isn’t a silly looking thing.

No matter how much we speculate, the reality is we don’t know much about Apple’s automotive plans are, for they have politely declined to comment. But if Johann Jungwirth is in on it, and he has built quite an amazing team of talent before at MBRDNA, we can expect he’ll do wondrous at Apple, too.

But we know for sure that CarPlay will get bigger and better. It will also get smarter and more “intuitive” with your desires, so we look forward to seeing its service integrated in the right car.