You are here: Home / Tech & Science / NASA and Microsoft Will Partner Up for Virtual Mars Exploration 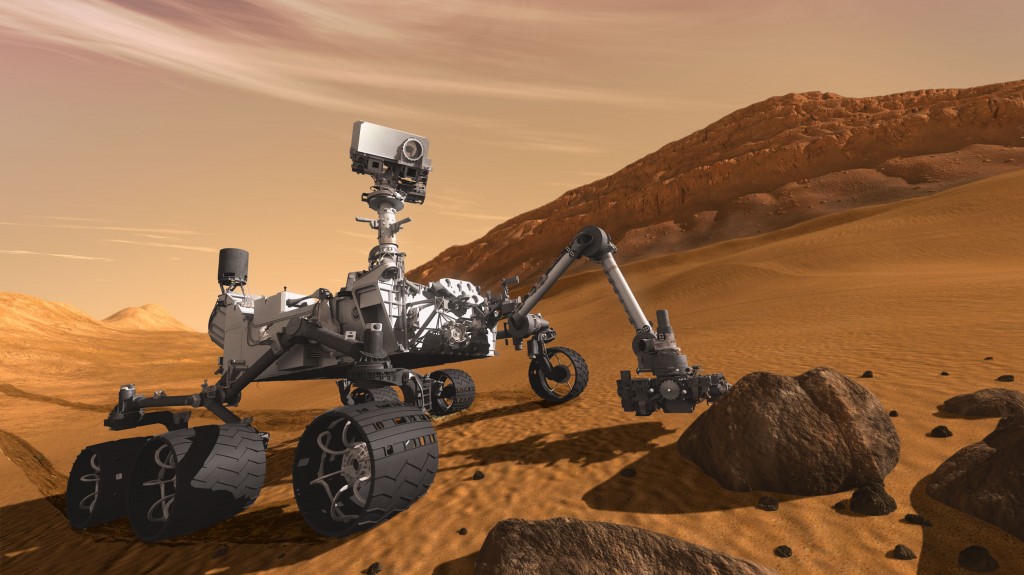 NASA and Microsoft will partner up for the very first virtual Mars exploration ever. The two giants will be working together to develop a holographic software that will allow humans to explore the surface of the Red Plant virtually from the comfort of their own homes or offices.

The software NASA and Microsoft are working on is called OnSight and it will gather information provided by the Curiosity rover. The information will be then overlaid into the field of view of users, which will make possible for scientists right here on Earth to inspect and research the virtual surface of Mars.

The people who want to participate in the virtual Mars exploration would need a virtual reality headset. This headset is the tool that gets them onto the holographic surface of Mars that is made up of both real data and CGI (computer-generated images).

Dave Lavery, program executive for NASA’s Mars Science Laboratory mission, said that OnSight will give rover scientists the ability to walk on the surface of Mars and explore it right from the comfort of their offices. OnSight will fundamentally change the way people and scientists will look at the Red Planet and how they understand the environment around the Curiosity rover.

The OnSight software is being developed right now at NASA’s Jet Propulsion lab in Pasadena, California, U.S. The software will not provide a complete immersive experience just yet, but it will give the scientists who are on the Curiosity team a view of the rover’s environment that is more realistic than what they’re experiencing right now.

The images that are sent back by the rover with which the scientists are working now are viewed on 2D screens which. The human brain best understand things in a 3D manner and OnSight will do just that, help people to better understand the Martian environment.

OnSight is going to create an augmented reality for the scientists to immerse themselves in and study everything from the rocks to the dust. Being able to have a variety of viewpoints and angels is going to make a huge difference in how the information sent back by the Curiosity rover is processed and understood. The virtual Mars exploration is going to give some important results, scientists believe.