You are here: Home / National News / Arnold Prieto is Set to be Executed in Texas Today 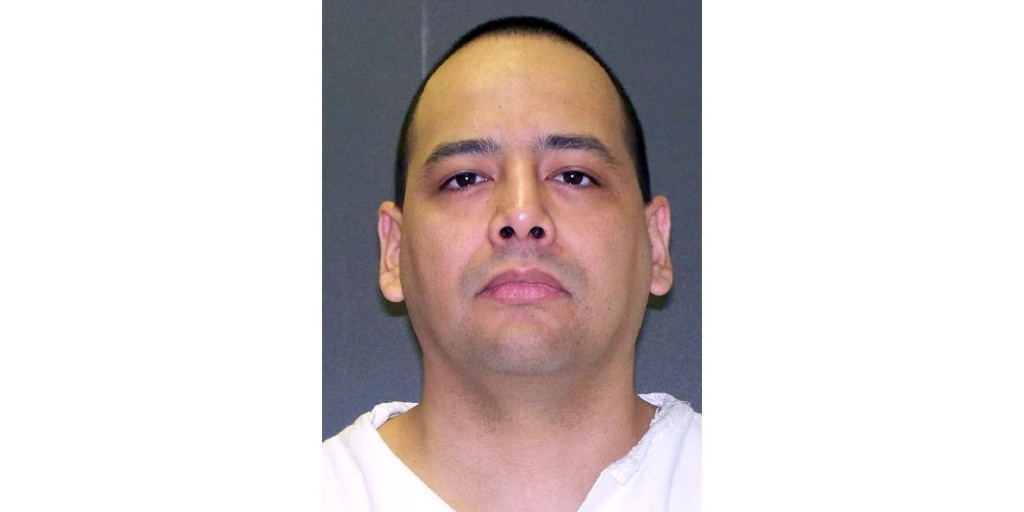 Arnold Prieto is set to be executed today in the state of Texas. He was convicted of killing a San Antonio couple and their 90-year-old friend in 1993.

Prieto will be the first Texas prisoner to be executed in 2015. He is now 41 years old and in September 1993, Prieto killed the Rodriguez couple: Rodolfo (72) and his wife, Virginia (62) as well as their former nanny who was living with them at the time, Paula Moran.

Arnold Prieto is set to be executed today; he will be given the lethal injection in the evening of January 21, 2015, at 6 p.m. CST. His execution will take place at the state’s prison death chamber in Huntsville, Texas. If the execution is performed, then Arnold Prieto will become the 519th person executed in the state of Texas since 1976, when the U.S. Supreme Court reinstated the death penalty. Texas has had the most executions than any other U.S. state.

The gruesome crime was all over the media at the time, as it was quite brutal. Each victim was cut or stabbed at least 31 times with a screwdriver, knife or icepick.

The other man’s name is Lupe Hernandez, Jesse’s brother. He was not charged with murder.

Pietro admitted that he and the two other men had been doing cocaine the night of the killings. They knew the couple and when they arrived at their house in the middle of the night, the Virginia Rodriguez made them an early breakfast. When they were done eating, they killed the three people, stole goods and cash and then left.

Prieto has requested that his case be reviewed by the Supreme Court, but he was rejected after a series of lower court appeals.