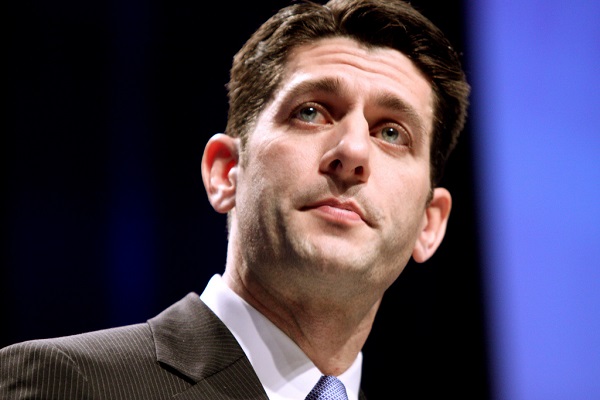 House Speaker Paul Ryan claims that he didn’t dismiss House Chaplain Patrick J. Conroy over political issues. The reverend was ousted over issues with pastoral services, according to Ryan.

The House Speaker landed in the hot seat after he forced the Jesuit priest to resign. Some critics even accused Ryan of playing a political game with the reverend and called on him to explain his latest move.

However, on Monday, the Republican insisted that the ouster had nothing to do with politics. Ryan had unveiled in an interview that many lawmakers had complained about how Conroy’s pastoral duty.

You sometimes have to make decisions on behalf of the institution that may not be politically popular,

the Republican said in the interview.

Ryan added that the reverend is a “good man” and expressed gratefulness for his service at the House. The priest’s ouster was not about “politics or prayers,” it was related to pastoral services.

However, the Janesville Republican wouldn’t say what pastoral services led to Conroy’s resignation. The House Chaplain’s office declined a request for comment on the issue.

On the House Chaplain Office’s website, it is stated that the reverend’s mission is to serve the members, their family members, and lawmakers with prayer services, counsel, care, and other activities.

When the interviewer asked Ryan if he had been pondering about the decision for a long time, he replied the decision was spurred by the feedback from other congressmen he had been receiving “for quite a while.”

In November, Ryan was reportedly disturbed by the Roman Catholic priest’s prayer ahead of the House’s deliberations over the new GOP tax overhaul. The House Speaker is a conservative Catholic as well.

Update: On Thursday afternoon, Ryan accepted Conroy’s letter to formally rescind his resignation. You can read the full letter here.