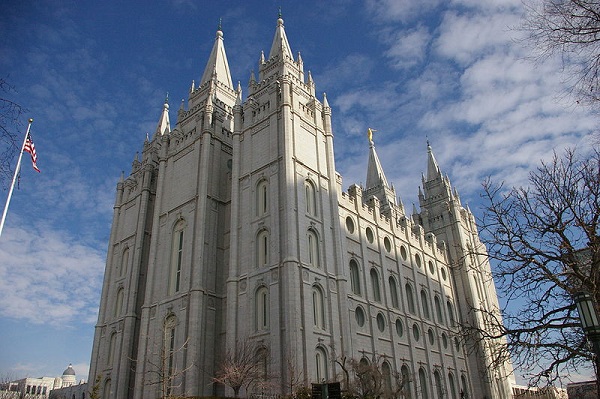 On Tuesday night, the Church of Jesus Christ of Latter-day Saints (LDS) announced that its century-old partnership with the Boy Scouts of America (BSA) would end on Dec. 31, 2019. The BSA confirmed the news in a joint statement.

Mormons said that the decision was spurred by several changes in its programs involving children aged 8 to 18.

The LDS underlined that the once small church had morphed in a global organization, with most of its members living and working outside the U.S. Since the institution plans to “implement a uniform youth leadership and development program” for its youth, the BSA alliance must be severed.

Mormons will roll out a global initiative for the Mormon youth in January 2020. Programs like Young Women and the Activity Days, Duty to God, and Faith in God for youngsters will also be ended.

New details on the upcoming global initiative will be available at some point on childrenandyouth.lds.org.

Changes in the Programs to Impact Thousands of Congregations Worldwide

The announcement comes just months after significant changes in the church’s leadership. In April, the church announced that a mainstream ministering initiative would end the practices of visiting teaching or home teaching in the community. That decision needed years to be made and has the approval of the Quorum of the Twelve Apostles.

After the changes, young men and women at LDS’s 30,500 congregations will take part in new types of activities and Sunday meetings. Under the Young Men program, boys will no longer work to become Eagle Scouts. Girls will no longer strive for the Young Womanhood medallion either.

Both organizations acknowledged that the breakup would be difficult. The head of the BSA’s Great Salt Lake Council Mark Griffin said the Mormon church’s decision was not “a total surprise. The BSA had been expecting it. The timing was a surprise though, according to Griffin.
Image Source: Wikimedia