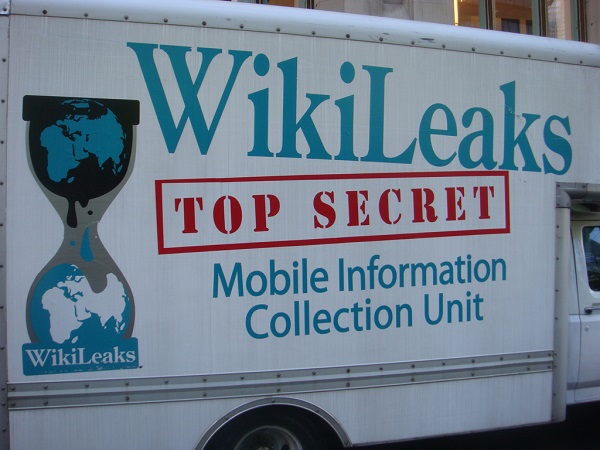 The former CIA employee’s lawyers confirmed that the FBI believes that he is behind a huge leak of thousands of classified CIA documents to transparency website Wikileaks in March 2017.

The FBI believed that Mr. Schulte was involved in that leak,

Reportedly, the feds had multiple search warrants for the suspect’s electronic devices and other items in an effort to find a link between him and the leak. So far, no charges in relation to the leak have been filed.

Experts agree that the exposure of CIA’s hacking tools last year was one of the most damaging security breaches the world has ever seen. Some of the leaked cyber tools could be used against private businesses.

After the leak, Wikileaks’ mastermind Julian Assange accused the CIA of losing control of its cyber weapons. The U.S. intelligence community was greatly damaged by the incident.

The first news outlet to pinpoint a link between Schulte and the leak was The Washington Post. The man’s brother, Jason, told NBC that the U.S. government was doing his brother a great wrong and basically “screwing him over”

Jason also said that the FBI raided his brother’s New York home before their trip to Cancun on vacation. The feds seized the suspect’s computer, hand-written notes, and notebooks.

Schulte’s brother believes that pornographic images were planted on his computer since other people had access to that device. The man’s lawyer confirmed that investigators had “full access” to his electronic devices but failed to find any connection to the Wikileaks leak.
Image Source: Flickr