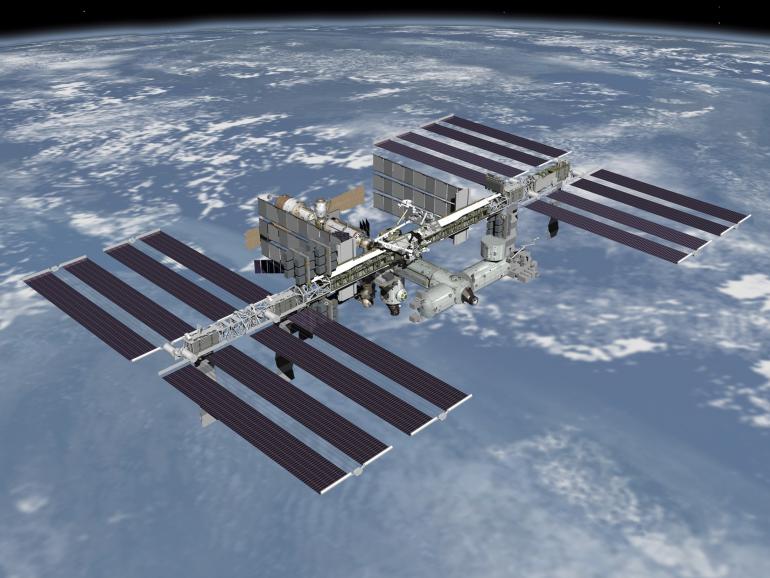 The National Aeronautics and Space Administration released a statement stating that early Wednesday, an  ammonia leak alarm rang at the International Space Station. The alarm caused all six astronauts to look for shelter.

The crew aboard ISS put on emergency masks and rushed to the orbiting lab in the Russian side of the station around 4 a.m. (9:00 GMT), closing the door to the US side. News outlets in Moscow were reporting that an analysis concluded that a toxic ammonia leak occurred, but NASA said that a closer investigation revealed that it had been a false alarm. For the time being, the crew is safe. In Houston, Jim Kelly, a retired former astronaut, told Barry Willmore, U.S. astronaut and commander of the space station, that mission control assured the public that the alarm points to a “false indication.” This was according to information provided by an exchange broadcast between the control mission from Earth and the International Space Station.

Rob Navias, a NASA commentator said that an issue from a computer relay or a sensor problem could have set off the alarm. NASA added that in the Russian section of the ISS, there is enough food to cover the astronauts’ needs for approximately a week. NASA released a tweet saying that the flight controllers from the International Space Station are not sure about what activated the alarm: it could have been a sensor, a pressure spike or a problem in a computer system. Then the space agency added:

The moment when the problem was spotted was when flight controllers from Earth, in Houston, saw that in the thermal control system B, the water loop from the station recorded a pressure that continued to increase. After this event, cabin pressure started to rise too. This indicated that it could have been a toxic ammonia leak on the board of ISS, according to a information NASA posted on its website.

Before the alarm started, the crew of Expedition 42 was unloading the SpaceX Dragon cargo carrier. The cargo brought about 2.5 tons of science experiments and supplies.