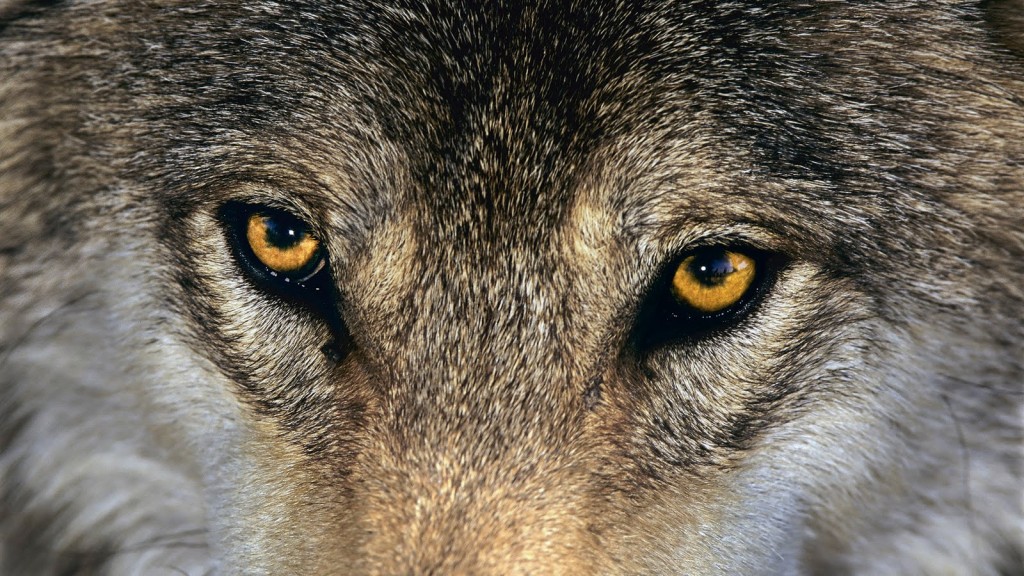 Swedish researchers found that the population of grey wolves, brown bears, wolverines and Eurasian lynx is experiencing resurgence in its numbers across Europe. For their study, scientists gathered data from all European countries excluding Russia, Belarus and Ukraine and published their findings Thursday in Science.

Researchers said that the results were surprising since Europe has twice as little territory as the U.S. and double the population, but the wolves were twice as many as in the U.S. Scientists also noticed that wolves and other large carnivores thrive in Europe in nonprotected areas, nearby human settlements.

Experts now say that the resurgence of large carnivores in Europe is the result of cross-border cooperation between the states, proper legislation and people’s willingness to coexist peacefully with wildlife.

Guillaume Chapron, lead author of the study and researcher at Grimsö Wildlife Research Station, Sweden, said that although Europe didn’t have any virgin territories, it did have a growing population of large carnivores, which was interesting.

In Europe, only Belgium, Luxemburg, Denmark and the Netherlands lack a permanent population of large carnivores, while the rest of the countries have at least one of the four types of large carnivores population (wolves, bears, lynx or wolverines) dwelling within their borders. For instance, 22 European countries host about 17,000 brown bears, 23 countries host more than 9,000 lynx on their territory, while 28 countries are home to more than 12,000 wolves.

Wolverine population can only live and reproduce in colder northern countries such as Sweden, Norway and Finland. So, these countries are home to about 1,250 wolverines. However, those solitary animals face now some real challenges  brought in by warmer temperatures generated by the global warming effect.

Wildlife researchers said that the thriving population of wild animals across Europe was mainly a result of the different attitude Europeans displayed toward wild animals coexisting with humans issue. In the U.S., the only tolerated large carnivorous animal by humans is the black bear, while wolves are hunted down when spotted outside protected areas.

Maybe the wolf is your black bear,”

Swedish scientists also said that people in Europe have difficulties with wild animals especially nearby livestock farms. But, there are also solutions to this problem – using watch dogs or shepherds at farms, sheltering the livestock during nighttime or governmental compensation to farmers for their losses.

Prof Chapron said that Europeans found a recipe that really worked and Americans should copy it too. He explained that Germany and Poland have large growing wolf population, although they also have a high density of roads. So, roads weren’t a problem, but public attitude was, Mr. Chapron said about the debate on repopulating California with wolves.