You are here: Home / Tech & Science / Researchers Reveal How Man Tamed Horses For the First Time 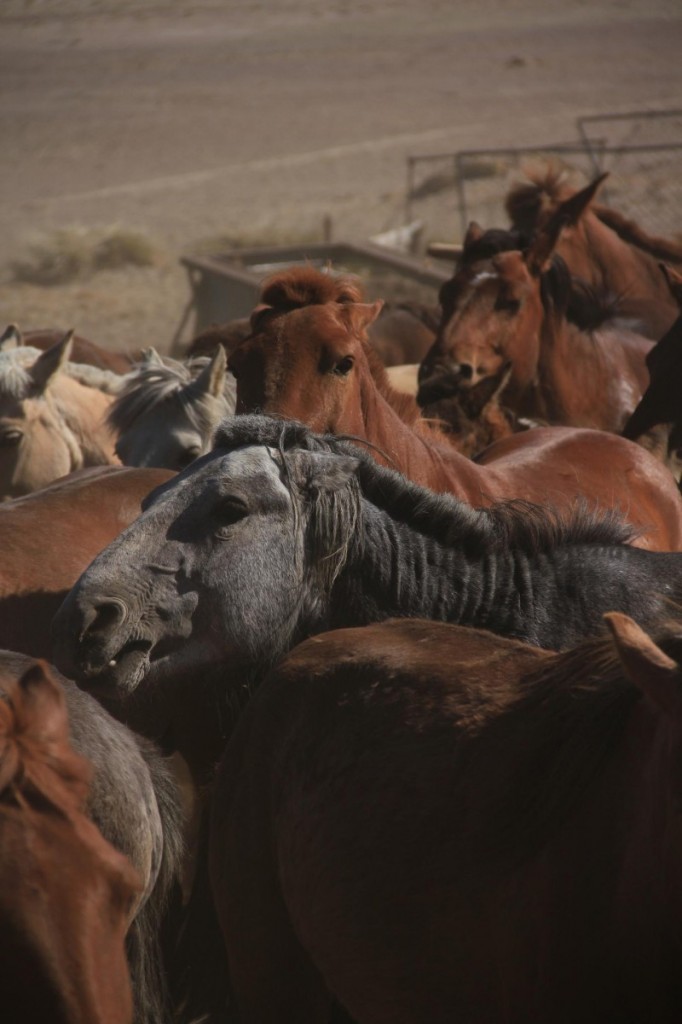 The horse has been one of man’s best companions since ancient times. Because of their intelligence, strength and speed, the horse has helped man pave the way towards civilization and modern societies. But when and how did the man do this? How did he succeed in taming the wild, ancient horse and make it his companion? Researchers revealed how man tamed horses for the first time by analyzing the genomes of the animals.

The report made public on Monday shows what DNA changes transformed the horse from the ancient cave drawings into the modern horse that competes and wins races.
In order to understand the horses’ genetic mutation that led to its domestication by man, the scientists said the first traces date back to the wild steppes of Eurasia, approximately 5,500 years ago. Many researchers believe this was the turning point to the development of human civilization.

Once man could ride horses instead of walk and run, it revolutionized many social activities like trading, exchanging ideas from one part of the world to the other. It also helped in the development of empires like the Scythians, which existed approximately 2,500 years ago, into what is now known as Iran.

Researchers believe horses were tamed by man because of a mutation involving 125 genes. These genes were related to balance, muscles, cardiac strength and coordination. These were the traits that made horses desirable by man. One of the researchers involved in the study, Ludovic Orlando who works at the Natural History Museum of Denmark, said these mutations led to a generation of horses that could be tamed for racing, pulling plows and chariots.

The study showing how man tamed horses for the first time reveal that genes in the brain are also responsible. Some of the genes that influence learning, social behavior or the response to fear, are more present in the modern day horses.

The team of Dr. Orlando examined the DNA data from 29 prehistoric horse bones that were discovered in the permafrost of Siberia. These bones are 16,000 to 43,000 years old and the scientists compared the data with that of modern, domesticated horse breeds.