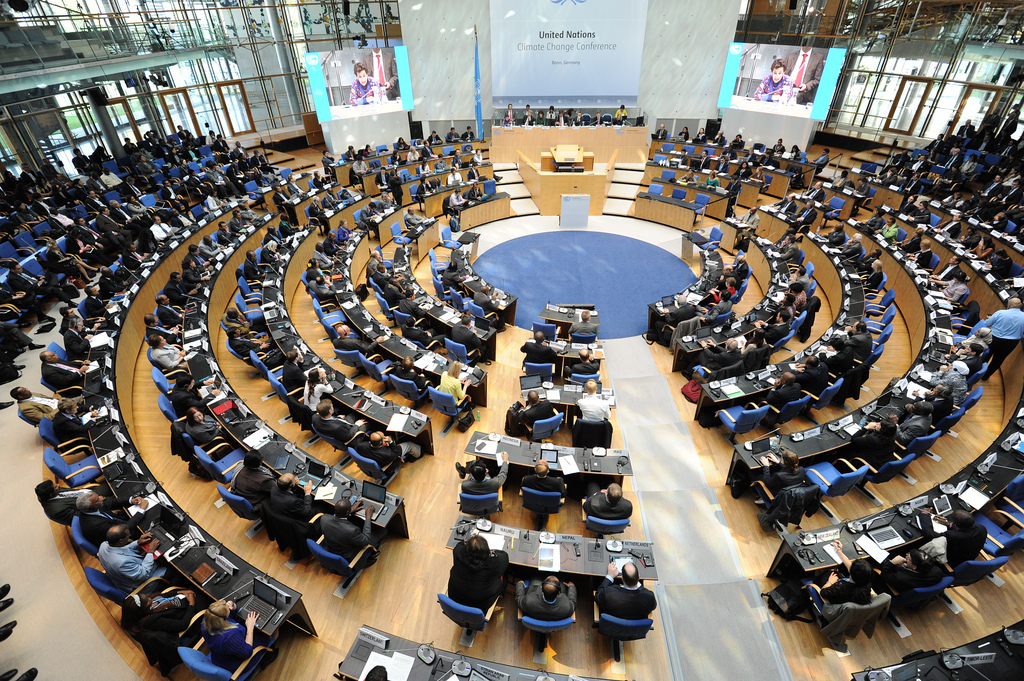 Previous UN climate summits have never reached a consensus and in the wake of yet another UN Climate Conference, the atmosphere is even tenser. As nations tackle climate change once more , one can’t fail to wonder whether an agreement will finally be reached.

On the one hand, countries like Brazil and China are relentlessly criticizing the large financial pledges that wealthy countries have made to help developing nations deal with global warming. On the other hand, massive emission sources, such as the United States and China, have made the right noises during the time leading up to the Lima conference.

On Monday, approximately 4,000 diplomats are expected to represent the interests of 196 world nations in negotiations meant to precede the legally-binding document on climate change. This meeting is the last opportunity that all these nations have to bury the axes and finally reach a meaningful agreement until Paris 2015.

The US and China, responsible for 42 percent of emissions on our planet, are still leading discussions. While the United States has pledged a decrease in emissions of 26 to 28 percent below those of 2005 by 2025, China has promised to decrease emissions after 2030. Europe, on the other hand, has announced that it will cut 40 percent of emissions from 1990 levels by 2030.

“China has taken on its own political responsibility when it comes to climate protection. Now China’s saying, ‘Good, we have a responsibility as the world’s biggest emitter, and are in this sense set apart.”

Both China and the U.S. have also promised cooperation on expanding renewables, although it’s not yet clear which alternative technologies would be used, Schwarze said. However, Brazil and China mentioned that the $10 billion that European Countries, the U.S. and Japan pledged to offer are nowhere near the $100 billion required by developing countries in annual financing.

Such criticism arose when Brazil, considered a developing country by the UN, was asked to also begin channeling money towards poor countries.

A fourth player is also essential in this possible climate change agreement. Schwarze is convinced that India has an enormous role to play and that any agreement not including it would be unsuccessful. A high profile delegation should attend the Lima conference, as Prime Minister Narendra Modi seems to attach importance to Monday’s meeting. India’s president failed to attend the September climate summit in New York.