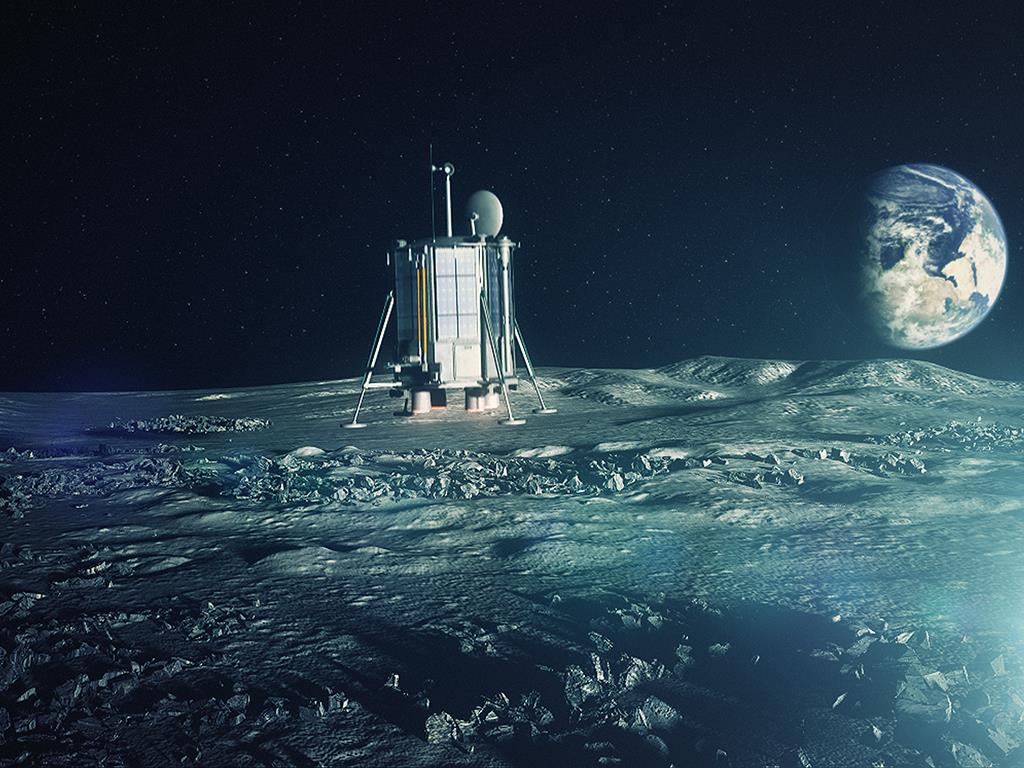 The British company is asking for the help of people all around the Globe by using the crowdfunding website, Kickstarter. In order for them to be able to start work on a private moon landing mission, they need approximately $1 million. The ultimate cost of the mission will be around $1 billion.

Lunar Mission One is going to be the name of the lunar lander mission planned for the year 2024 and it involves both science and public outreach goals. More than 75,000 British pounds were already raised in the first 12 hours.

If the campaign proves to be a success, the one ton Lunar Mission One spacecraft is set to land on the rim of the South Pole Aitken Basin, which is actually the largest craters in the solar system, caused by impact. The spacecraft will then drill a hole in the surface of the moon, collecting samples of rock from depths between 20 and 100 meters.

For people to engage in the campaign, the company is trying a unique approach. You can actually pay money and get a piece of you drilled into the moon.  For a sum that varies between 3 and 200 British Pounds you can send photos, CDs with videos or different sorts of messages and even DNA samples – in the form of strands of hair- to the moon. The spacecraft will be equipped with a “time capsule” that will be buried in the hole made resulted after the drilling. The time capsule is set to include a public archive of information of humanity and several other personalized time capsules, containing the information gathered from the people.

Although the company said they would also pursue corporate sponsorship for the mission, most of the funding will come from the selling of the time capsules.  The idea of crowdfunding came up after the company noticed an increase in the enthusiasm of people regarding science missions.

Lunar Mission One will only collect rock samples and store them. A future mission will involve the return to Earth of the spacecraft. The samples will be tested to see if a future camp can be set on the surface of the moon.

One of the major risks the mission has, is that it won’t reach the goal of 600,000 British pounds goal set on Kickstarter. If the campaign doesn’t at least reach its goal, the company will not receive any money.