You are here: Home / Tech & Science / Melting of Millions of Starfish caused by Virus 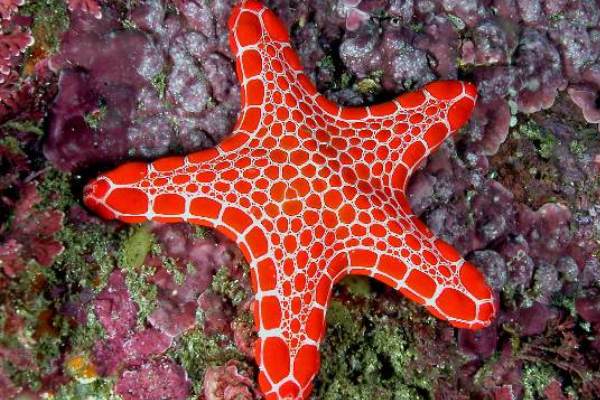 Scientists have finally identified the cause of death for millions of starfish in the form of a densovirus. The epidemic started last year on the Pacific Coast of North America.

Researchers got alarmed when thousands of starfish were wasted on the shores of North America and appeared as if they “melted”. Since then, a series of government agencies, researchers, aquariums and other organizations have struggled to identify the cause of the starfish wasting disease.

After months of research, scientists have identified the virus as the “sea star associated densovirus” or SSaDV. This particular virus appears to be different from all other known viruses that affect marine wildlife.

SSaDV first attacks the starfish’s arms, causing them to fall off. The organism dies after its internal organs start spilling out through the skin.

The struggle to find the virus was particularly difficult since one drop of ocean water contains about 10 million viruses. In order for the researches to be able to identify the specific virus, tissue samples of both healthy and sick starfish were tested for every possible pathogen that could cause the disease. DNA tests were conducted and compared with the sequences of every known virus. After  scientists identified a match, they injected the virus into healthy starfish to see if they would get ill. Sure enough, the virus was identified soon after. It only took the 7 to 14 days for the densovirus to kill the infected starfish.

It appears as if the virus has been part of the starfish organism for decades, as samples of starfish from the 40s also tested positive. SSaDV remained dormant until something happened and triggered the outbreak.

Although scientists are not sure of the cause that triggered the virus last year, after studying the problem further, they noted that before the epidemic, the starfish population was considered overabundant. It appears as if the densovirus started to spread by physical contact among the starfish in order to keep the population under control.

However, what’s unusual for a densovirus is to actually kill their hosts. Researchers concluded that SSaDV weakens the starfish immune system, making it more susceptible to bacterial infection, which might be the main reason behind the killing.

Further studies will be conducted in order to see if the next generation of starfish will develop a way to overcome the virus. Scientists have found that although they can cure the viral infection using antibiotics, it cannot help the starfish at large scales.