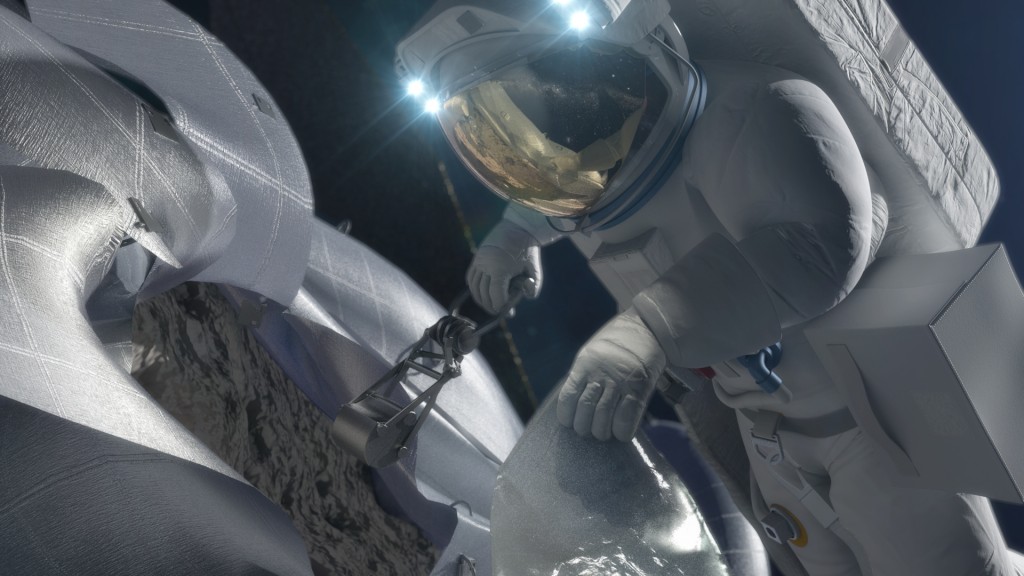 NASA plans to place an asteroid on lunar orbit to use it as a training ground for a future manned mission to Mars. The project called ARM (Asteroid Redirect Mission) is in its early stages. The space agency already spent one and a half years working on the plan.

If everything runs accordingly, in ten years from now, astronauts should be collecting samples from a new lunar asteroid. The technology developed to achieve the objective will be later used to explore Mars. But there are several schools of thought on how NASA should be planning its budget.

Richard Binzel, professor of planetary science and aeronautics at MIT, frankly believes that this is one of the least effective ways of preparing a future mission to Mars.

“The principal reason that ARM makes no sense is that it is a misstep off the path to Mars,” Binzel told Space.com. “There’s nothing about sending humans to Mars that requires us to capture an asteroid in a baggie. That’s a multibillion-dollar expenditure that has nothing to do with getting humans to Mars.”

Binzel wrote a comment in Nature on Wednesday, explaining why NASA should consider other options and review its budget for 2015.

“Hardware and operations to capture, contain and redirect an asteroid are dead-end elements with no value for long-dura­tion crewed space travel,” he writes. “Conveying to the public that reaching Mars requires patient and diligent progres­sion in capabilities is the honest alternative to distracting them with a one-off costly stunt.”

Benzel goes beyond bashing the ARM program and provides a couple of alternative solutions. Instead of lassoing an asteroid and place it on the lunar orbit, NASA should redirect its attention toward the numerous asteroids that already travel close to Earth. As such, the agency could fulfill its duty to detect at least 90 percent of the potentially dangerous asteroids by 2020.

Further on, NASA could test means of deflecting the asteroids. A subsequent mission to Mars could use these asteroids as “stepping stones” on the way there. Each mission would go further and NASA would enhance the technology for lengthier flights.

A trip to Mars takes between six to eight months. Earth’s magnetic field protects us from radiation, but long periods outside of it may affect astronauts in ways we are not yet aware of. One potential effect may be infertility. Astronauts who spent more than a couple of weeks in space had their vision affected and most of them need glasses.