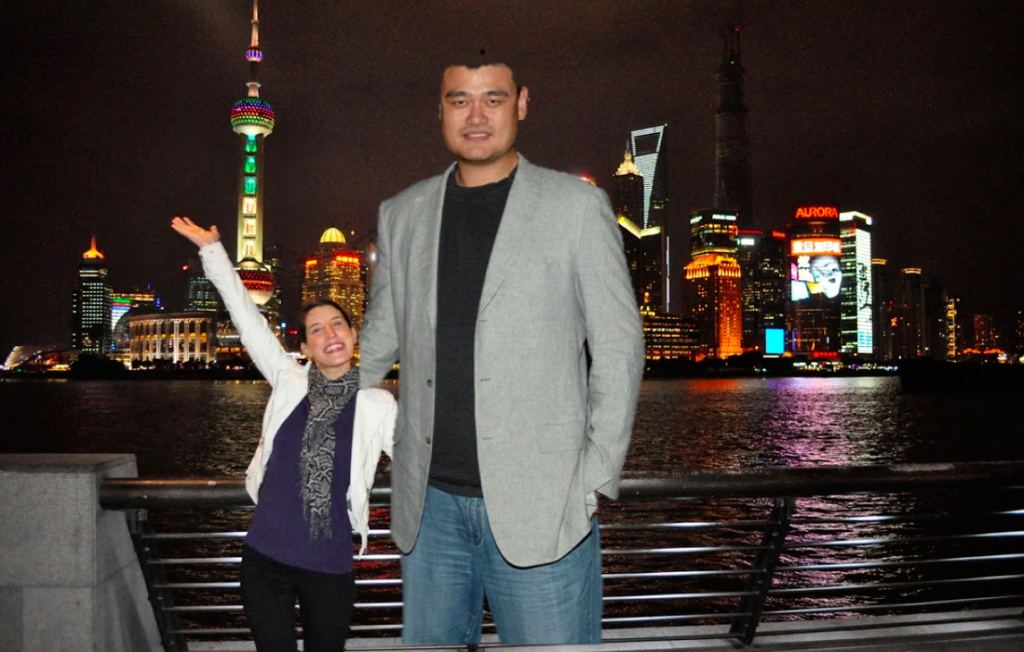 After a huge international study based on genetic data from around 250,000 people, scientists identified the genes related to height. Around 80 percent of the height variation can be explained genetically, according to the results. The change in nutrition and environmental conditions enjoyed by the last generations resulted in an increased average height.

Professor Tim Frayling of the University of Exeter, a lead author of the paper published in Nature Genetics, believes that in a short while, the police may be able to determine the suspects’ height based on the evidence found at the crime scene.

Some results have been suspected, while others were revelatory. The genetic recipe is far from being properly understood. This is just the beginning of the quest to learn more about genetics influences the height. For example, one gene related to cell growth is, surprisingly, involved in skeletal development as well.

“Despite knowing that height was genetic, before this research we knew absolutely nothing about the genes involved. Yet how a baby grows into a fully-growth adult is a fascinating transformation that we’d like to know more about,” Professor Frayling said.

Although the sample was impressive, the 250,000 people have European ancestry. They are all based in North America, Europe and Australia. A more diverse sample should return increasingly complex, yet more precise results, and researchers are eager to continue the investigation.

The research team undertook similar efforts in 2007, although at a much lower scale. Based on the smaller sample of the 2010 study, the team identified only 180 genome regions where 199 genetic variants are located.

The study was an impressive exercise in inter-institutional collaboration. More than 300 institutions and hundreds of scientists have been involved in the large scale research effort.