You are here: Home / Business / Chinese Economy Cools Down as Inflation Rate Decreases in August 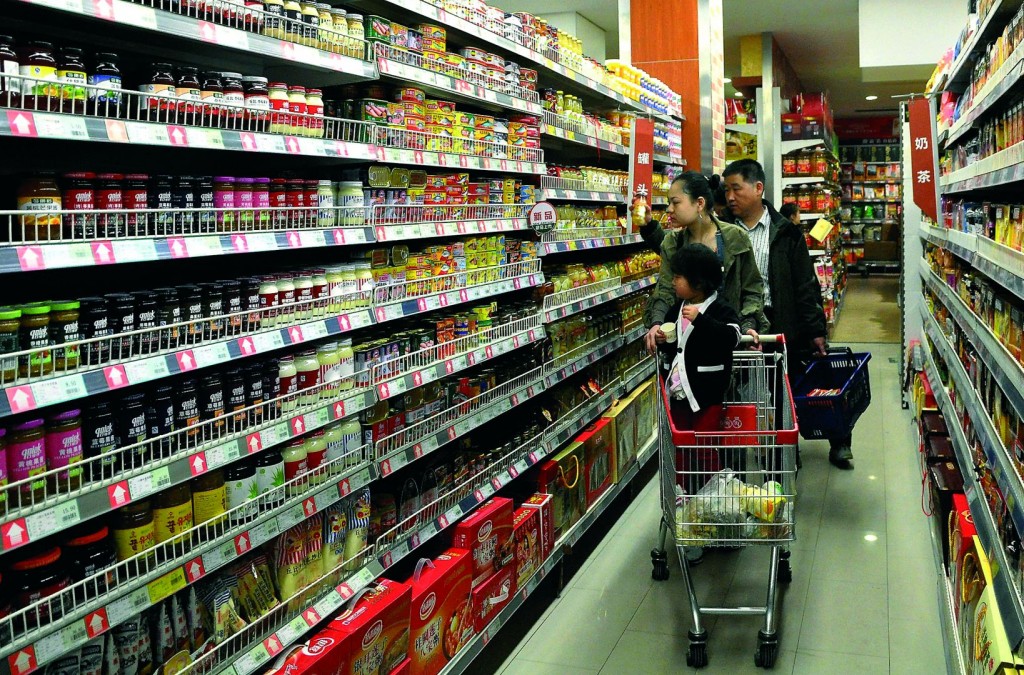 China may face some economic problems as its inflation is lower than expected. An official report released by the national statistics office says that consumer prices rose by just 2 percent in August. The number follows a trend started a couple of months ago, but this is the lowest level of inflation encountered by the Chinese economy in the last months. July’s inflation rate was found to be at 2.3 percent. The result does not satisfy the Chinese Government, who forecasted a 3.5 percent annual inflation rate in March. A higher rate of inflation usually stimulates spending, as consumers do not postpone acquisitions because they fear prices might go up.

The low rate of inflation is a sign that the Chinese economy gets stronger. The Chinese government adopted a number of policies earlier this year to boost economic growth. The authorities pushed the development of rural areas by offering tax breaks to small enterprises, among other incentives.

Chinese imports fell unexpectedly and exports rose, producing a record high trade surplus of $49.8 billion in August. The GDP rose as well during the second quarter by 7.5 percent, a modest 0.1 percent increase compared to the previous quarter. At 7.5, the government estimation for this year’s GDP remains on track. The forecasted growth rate is identical to that of 2013.

For the 30 consecutive months, the consumer index price decreased, falling by 1.2 percent, although the market estimated a 1.1 percent decrease. Food prices have gone up in the last month, especially for fresh fruits and eggs, helping the inflation rate stay at 2 percent.

Analysts state that the Chinese government might wait for the effects of the policies implemented earlier this year, before providing further stimulus. In the last couple of months, the government invested in infrastructure projects at a higher rate. As the housing market is weakening, the authorities decided to relax the sector control. The measures were coupled with a cash injection into the banking system for lending.

China may need to ease its monetary policy to counter the potential long term economic cool down. However, the administration is concerned that easier access to money may raise the rate of bad loans and speculations. The rise of shadow banking is a constant threat to the economy from the policy makers’ point of view. The latest data from the Chinese administration helped the Asian market share increase, although modestly.