You are here: Home / Tech & Science / Snapshots of Water-Splitting ‘photosynthesis in action’ captured

In a unique finding, an Australian research group has successfully captured the first snapshots of the process of photosynthesis in action, showing water splitting into protons, electrons and oxygen.

The active photosynthesis, the process that maintains Earth’s oxygen atmosphere, was captured by an international research team led by Arizona State University scientists

Lead study researcher Petra Fromme said that the revolutionary study is the first move towards achieving their main goal of decoding the secrets of water splitting and obtaining molecular movies of biomolecules.

The ultimate goal of the study is to record molecular movies of water splitting. 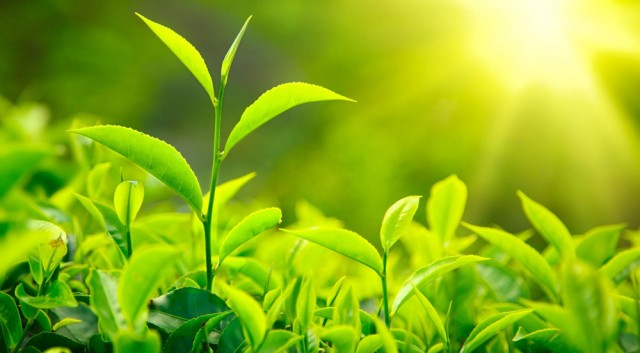 Explaining the mechanism of this water splitting process, researchers said that during the process oxygen is produced at a special metal site containing four manganese atoms and one calcium atom connected together as a metal cluster.

Photosynthesis, one of the fundamental processes of life, only sufficed the need of Oxygen on Earth. The early Earth contained no oxygen. Our planet was converted to today’s oxygen-rich atmosphere by the “invention” of the water splitting process in Photosystem II (PSII). PSII produces the oxygen that we breathe. Researchers say all higher life on the planet depends on this process for its energy needs..

According to Fromme, the idea is to utilize the world’s most powerful X-ray laser, LCLS, to record snapshots of the PSII crystals before they explode in the X-ray beam.  LCLS, which is located at the Department of Energy’s SLAC National Accelerator Laboratory, works on a principle called ‘diffraction before destruction.

This way, the pictures of the process of water splitting are obtained safely.

The work was published in the July 9 online issue of Nature under the title, ‘Serial time-resolved crystallography of photosystem II using a femtosecond X-ray laser’.