You are here: Home / Tech & Science / In A Different Form, Large Amount Of Water Could Be Buried Deep Below The Earth

According to Scientists between 250 miles and 410 miles (410 km to 660 km), trapped in a rocky layer of the mantle beneath the planet’s surface, a large amount of water appear to exist.

But the water is not in any familiar form like liquid, ice or vapor. In the mantle rock that possesses the remarkable ability to absorb water like a sponge it exists inside the molecular structure of minerals called ringwoodite and wadsleyite.

In a telephone interview Steve Jacobsen, geophysicist at North-western University said, “It may equal or perhaps be larger than the amount of water in the oceans”. It alters our thoughts about the composition of the Earth.”
Further he added, “If it’s not accessible, it’s not a resource in any way and we’re no longer talking about liquid water at these great depths. The weight of hundreds of kilometers of rock and very high temperatures above 1,000 degrees Celsius (1,832 Fahrenheit) breaks down water into its components”. 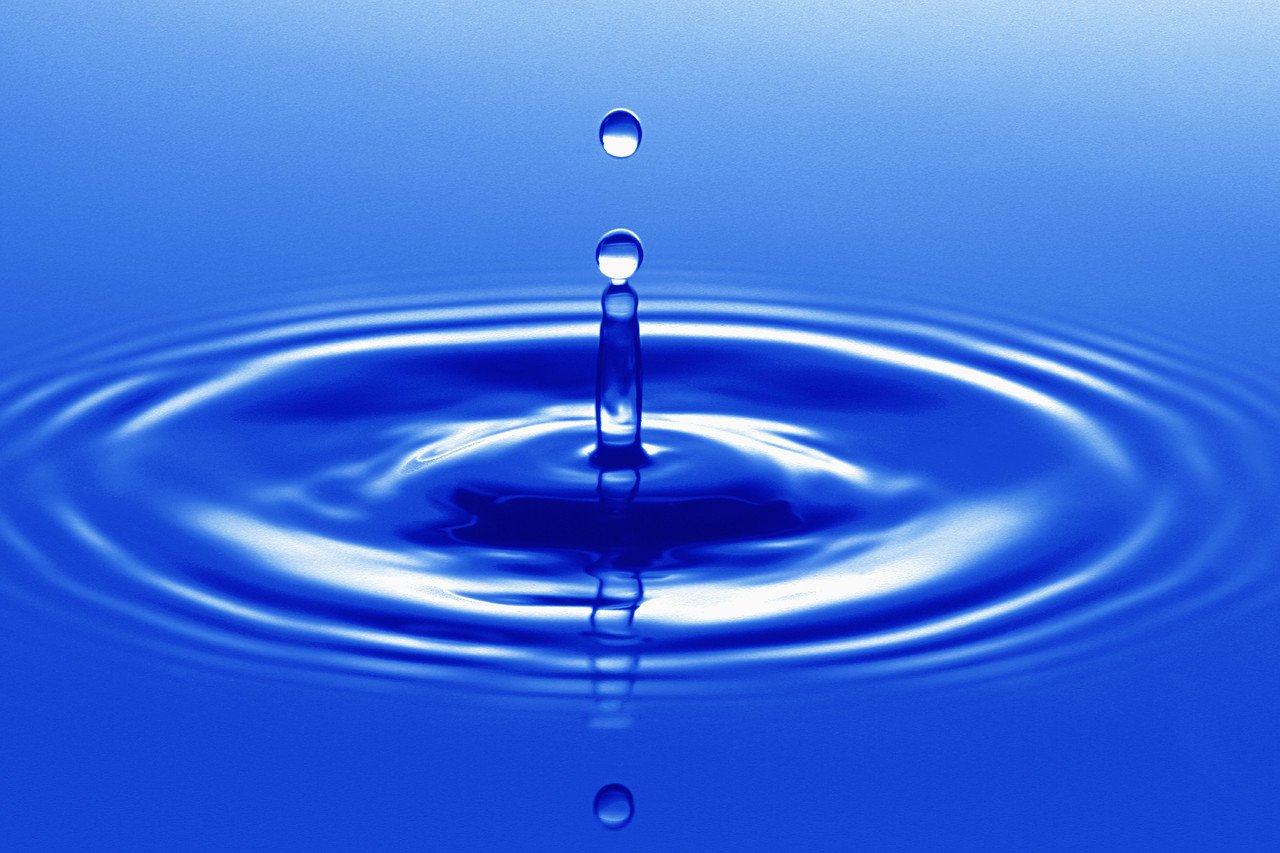 According to Jacobsen during the process known as plate tectonics i.e. the slow, inexorable movement of the colossal rock slabs that make up the Earth’s surface, water is taken down into the mantle with minerals.

In a process called dehydration, the minerals containing this water breaks down and release the water to form magma when they reach great depths. Such “dehydration melting” is common in the shallow mantle and forms the source for magma in many volcanoes.

According to a study published in the journal Science, evidences are presented by the researchers that this is also occurring much deeper in the mantle in a region called the “transition zone” between Earth’s upper and lower mantle.
Deep pockets of magma, a likely signature of the presence of water at those depths were identified by a team led by Jacobsen and University of New Mexico seismologist Brandon Schmandt.

According to Schmandt, “Most of the melting in the mantle occurs much shallower, in the upper 50 miles (80 km), so melting of rock at this depth is remarkable “. If there is a substantial amount of H2O in the transition zone, then some melting should take place in areas where there is flow into the lower mantle, and that is consistent with what we found.”

Ringwoodite has been found in meteorites, but the researchers have found the first terrestrial sample in March showing that a commercially worthless diamond found in Brazil contained ringwoodite that entrapped water amounting to more than 1 percent of its weight.