You are here: Home / Tech & Science / HTC’s 8.9-inch Volantis Might Be The Next Nexus Tablet

Google I/O developer conference, which will kick off on June 25 and end on June 26 in San Francisco is surrounded with rumors from all over. The latest rumor to come forward is the announcement of the new 8.9” Android-powered tablet manufactured by HTC.

Several specifications and photos of a HTC-forged Nexus tablet have appeared online courtesy of Android Police. The features leaked are lined below: 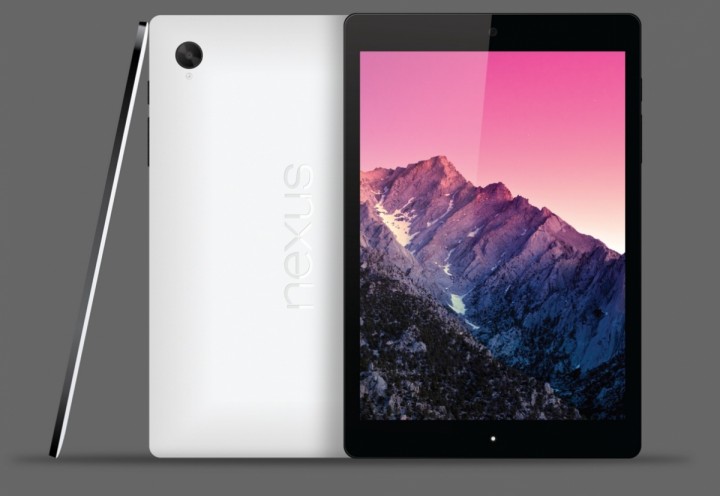 According to multiple reports, Google is replacing the Nexus line and its focus on “pure Android” with a program called Android Silver.

The Nexus 9 is rumored to be powered with a 64-bit Nvidia’s desktop class Tegra K1 processor (with 2GB RAM).

16GB/32GB storage options will be offered to consumers.

The device will come along with Wi-Fi/Wi-Fi + LTE versions.

Rumors suggests that the tablet will cost $399 for 16GB and $499 for 32GB, alongside a more expensive LTE version expected to be in the US$600 range.

Though the image leaked looks remarkably like a stretched out Nexus 5 manufactured by LG and certainly the white back doesn’t look like an aluminum zero-gap construction.

Volantis is set for a Q4 2014 release, and will only be revealed alongside Google’s next mobile OS version not at the Google’s upcoming I/O.