You are here: Home / Tech & Science / VMware-SAP teams up for vSphere for Backup, Recovery

In a bid to accelerate the dream of the software-defined datacenter, VMware and SAP have once again joined hands to let a virtualized breed of the in-memory data muncher HANA run on both, the customer-owned hardware and the public cloud.

The partnership aims at bringing the latest version of HANA, SAP’s flagship in-memory database, to the cornerstone of VMware’s vCloud suite, vSphere.

The path-breaking deal was announced on Monday by the two companies.

HANA can now handle up to 1TB of data as compared to 64GB a year ago when run on VMware system. Moreover, it uses 32 processors within a VMware system. SAP has launched HANA in the year 2010 for data management and analyzing products of the companies suite. 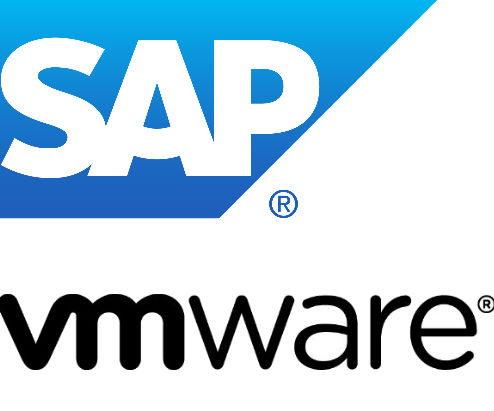 Since then, HANA has continued growing from an appliance-based software system into a tool that can be found in a variety of third-party hardware bundles.

According to VMware, the new method will give operational and capital-expenditure savings of 60 and 70 per cent compared with running it on un-virtualized hardware.

“Fundamentally it’s about managing HANA like any other workload in your data center. You can deploy a virtualized HANA within minutes. Now, customers can virtualize the entire SAP landscape within HANA,” said VMware’s senior director for International Software Vendor Alliances

SAP’s head of data management, Ken Tsai, said, “We’re happy to say that in the tests we have seen, by and large if the customer follows the deployment guidance – one single VM in the preconfigured and certified appliance – the performance is very close to the bare metal.The performance tradeoff is not significant.”