Researchers have found a new plant species that eats metal.

According to a new study, a new plant species, Rinorea niccolifera, has been found that possess an unusual lifestyle, i.e. it eats nickel for a living.

The researchers at the University of the Philippines, Los Baños have carried the study and discovered Rinorea niccolifera. 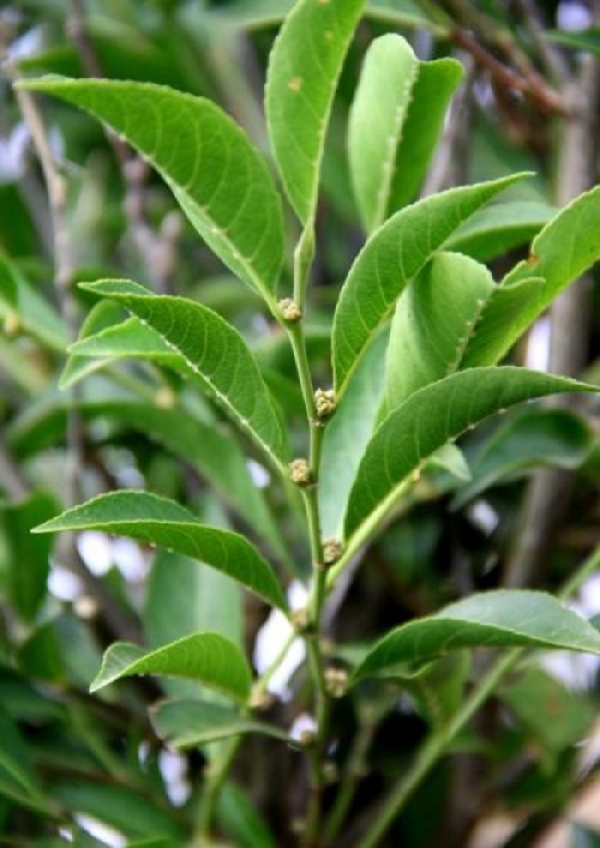 According to lead author Edwino Fernando, the newly discovered plant species accumulates up to 18,000 ppm of nickel.

The new plant species was spotted on the western part of Luzon Island in the Philippines. The mentioned area is known for soils rich in heavy metals.

Co-author Dr. Augustine Doronila said, said in a statement, “Hyperacccumulator plants have great potentials for the development of green technologies, for example, ‘phytoremediation’ and ‘phytomining’.”

Doronila is a professor at the School of Chemistry, University of Melbourne.