You are here: Home / Tech & Science / Largest ever dinosaur species found in Argentina

In a major discovery, the scientists have unearthed remains of the largest species of dinosaur, which are estimated to have been 40 meters in length and 80 tons in weight.

According to the Paleontological Feruglio, Museum Egidio, seven huge herbivorous dinosaurs were unearthed at one site in the province of Chubut in Argentina.

The new species of the extinct animal have surpassed the previous record-holder for the world’s largest dinosaur — the Argentinosaurus. 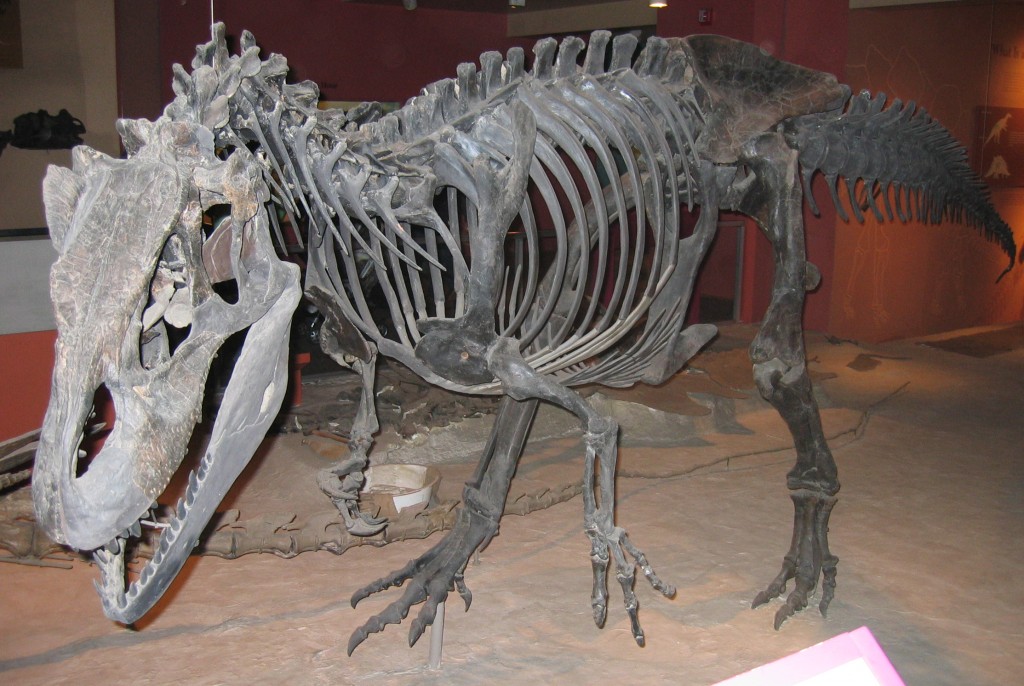 Carballido, who is in charge of the study of the specimens, further said, the length of just one of the colossal creatures is the equivalent of two semi trucks, one after another, and the weight of more than 14 African elephants.

Scientists say the new dinosaur species lived during the late Mesozoic era. The species, which is yet to be named, must have died in the same spot where they were discovered.