You are here: Home / Business / AT&T inks $50 bn Deal with DirecTV to improve its dividends

According to a source, the deal could be announced by Sunday afternoon following the meeting of board members of both the companies.

Several companies from both telecommunications and televisions are planning such mergers in future. Comcast, the nation’s biggest cable provider, is currently awaiting regulatory approval for its plan to merge with Time Warner Cable. Sprint’s SoftBank is also trying to buy T-Mobile.

Meanwhile, representatives of both AT&T and DirecTV were unavailable for comment. 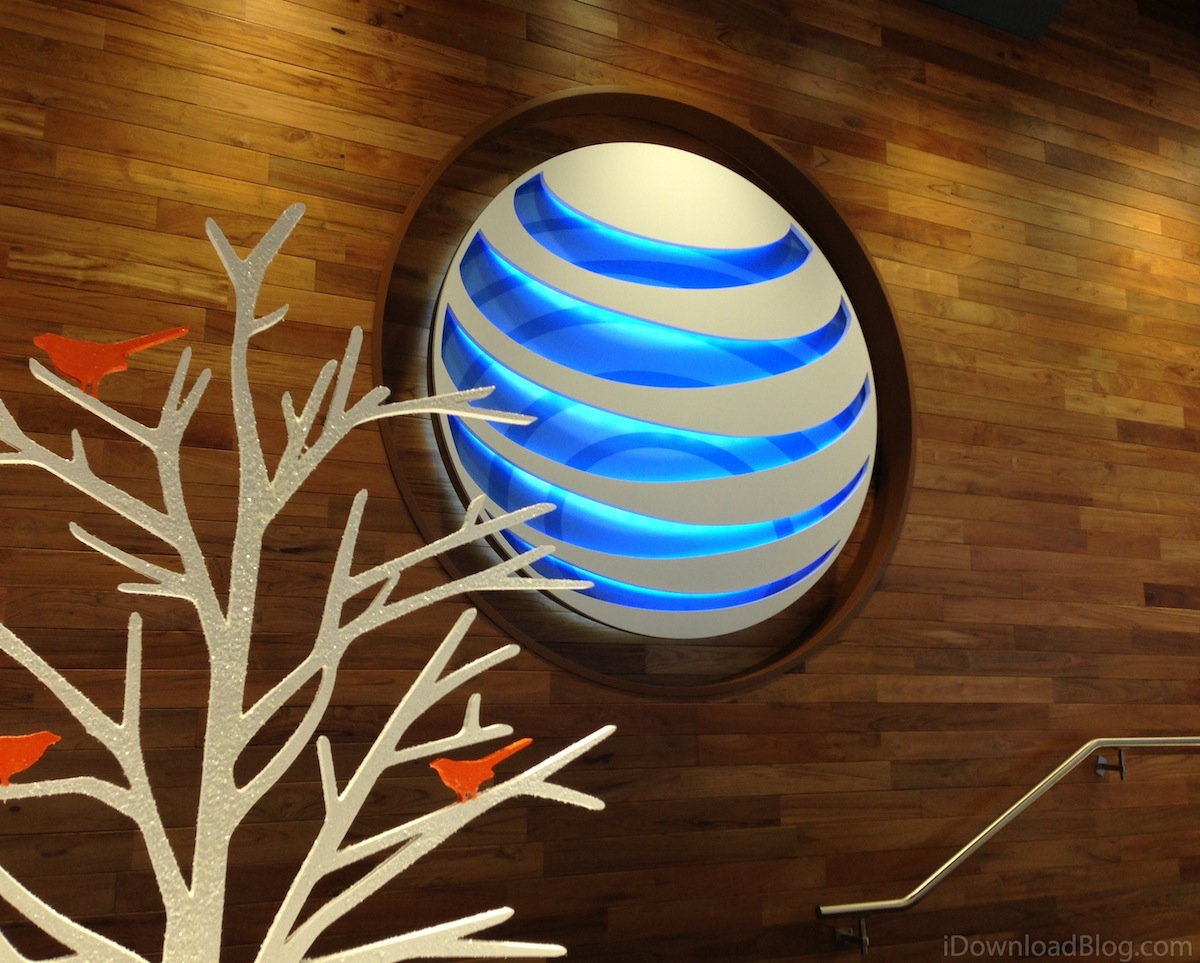 The carrier is facing a new threat from a combined Comcast Corp over security of dividends. Analysts say there is a need for structuring the deal properly as it will beef up AT&T’s cash flow and help it to secure its dividend.

AT&T has about USD 9.7 billion dividend burden last year. The company rattled financial analysts after it proposed generating USD 11 billion in cash in 2014 after capital expenditures.