The space lovers had a rare celestial treat on Tuesday (April 8) when the Earth, Mars and Sun came in a straight line, giving a close glimpse of the red planet.

The rare event was termed as ‘opposition’ by the astronauts because Mars and the Sun were on opposite sides of the sky and our planet Earth soared between the two celestial bodies.

But those who have missed the rare sight need not worry the Mars have many more for you to offer. It will again be closest to Earth (at about 54,400,000 miles) on April 14. The month of April is dubbed as the best month for having rare glimpse of Mars. 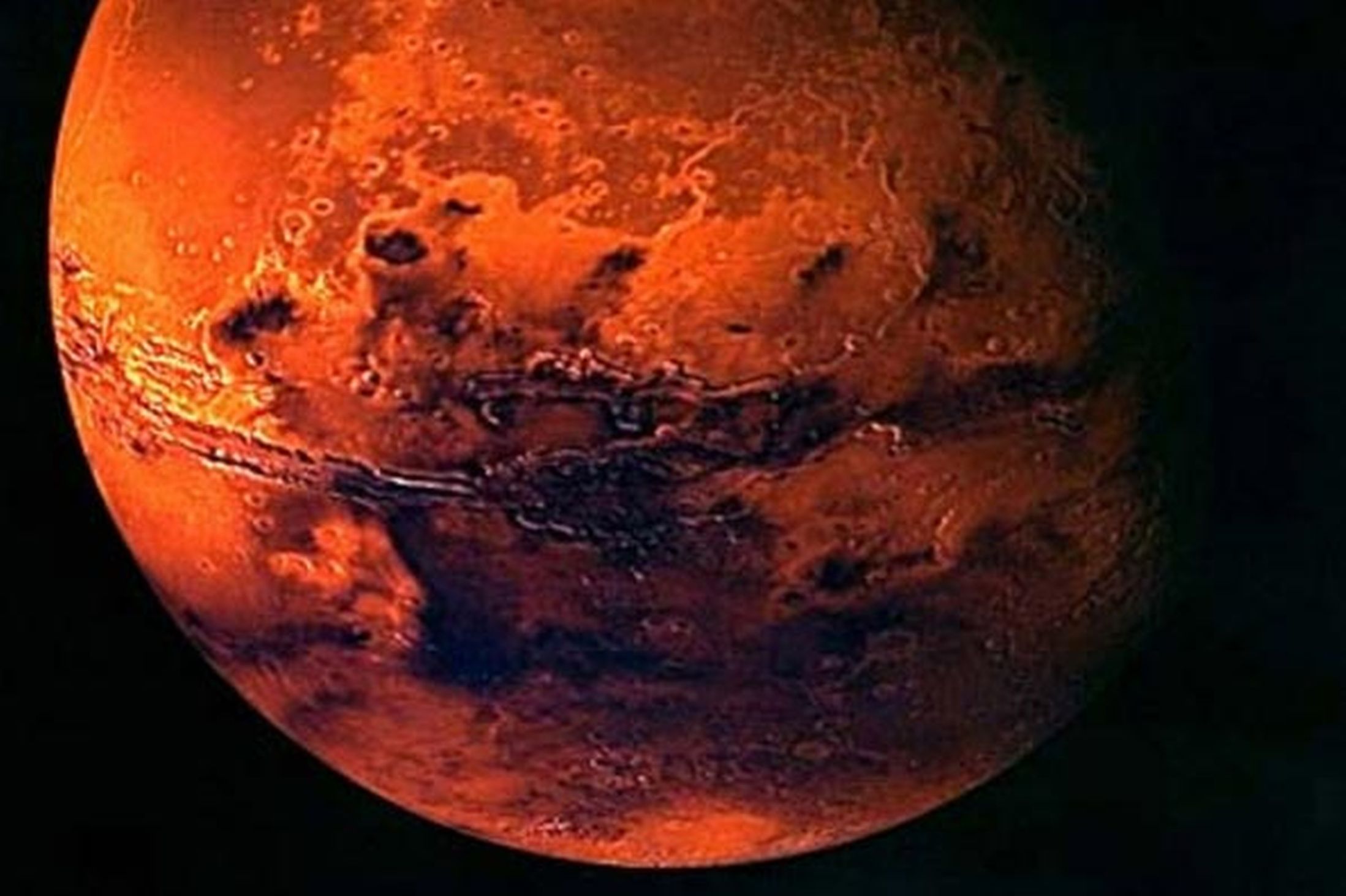 The red planet reached the highest elevation at midnight. This was the time when it was best viewed, scientists said.

This was the time when the sky gazers were able to witness Mars rising in the east and the Sun setting in the west.

This celestial event, known as ‘opposition’, occurs after every 26 months.

The next time when the two planets (Earth and Mars) lie nearly in a straight line with respect to the Sun will happen in 2016.