The Swedish and French researchers have found some revealing facts about how the face evolved. Believe it or not, but they say today’s face evolved from ancient fishes. In simple word, scientists say the evolution of the jaw led to development of the face.

The researchers carried study on one of the earliest jawed fish Romundina and carried analytical analysis of its jovial parts.

Romundina is a small, primitive armored fish that swam the seas around 415 million years ago. There fossilized remains were unearthed in the Canadian Arctic which gave crucial leads in this investigation.

The internal structures of Romundina’s skull were scanned using high-energy X-rays at the European Synchrotron (ESRF) in France. The researchers then digitally reconstructed the anatomy in three dimensions.

Following the anatomy, the researchers said that Romundina was found to be a mix of primitive features seen in jawless fish and more modern ones that appear in fish with jaws. The head of this ancient fish has a very distinctive anatomy. It has a very short forebrain and an odd upper lip extending forward in front of the nose. 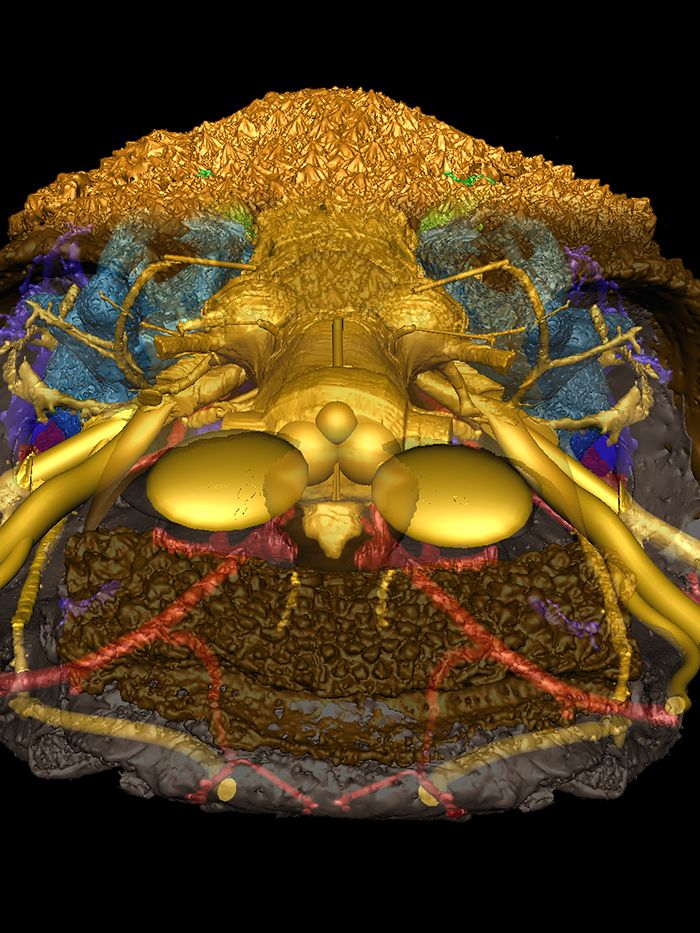 In the journal, the researchers have elaborated upon the step-by-step development of the face. The study will give a detailed account of how jawless vertebrates evolved into creatures with jaws.

The researchers compared Romundina with other creatures to find the transition. They found that the transition from jawless to jawed vertebrate with a face occurred in three major steps.

Firstly, jaws evolved in the fish while a single nostril structure. The nostril reached under the brain in jawless vertebrates was replaced by a solid floor under the brain and separate left and right nostrils opening on the face.

In the second step represented by more advanced armored fish, the “upper lip” shrank to nothing. The nose was at the front of the face immediately above the upper jaw. The forebrain remained short.

The third and final step elaborates the structure seen in modern jawed vertebrates where the forebrain and face are lengthened.