You are here: Home / Tech & Science / Researchers warn against decline in carnivores

An Oregon State University report says, more than 75 percent of the 31 large-carnivore species are declining. This is altering the face of landscapes worldwide.

They conducted study of 31 carnivore species that revealed how threats like persecution by humans, habitat loss and loss of prey are leading carnivore decline. 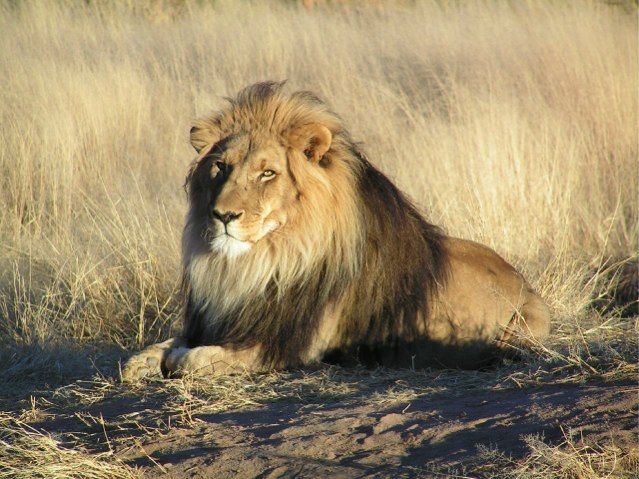 Southeast Asia and the Amazon are among the prominent areas that are witnessing decline in the carnivore species.

“Globally, we are losing our large carnivores.Their ranges are collapsing. Many of these animals are at risk of extinction, either locally or globally. And, ironically, they are vanishing just as we are learning about their important ecological effects,” said lead author William Ripple, a professor in the Department of Forest Ecosystems and Society at Oregon State University, in a statement.

The  findings of the study are published in the journal Science.