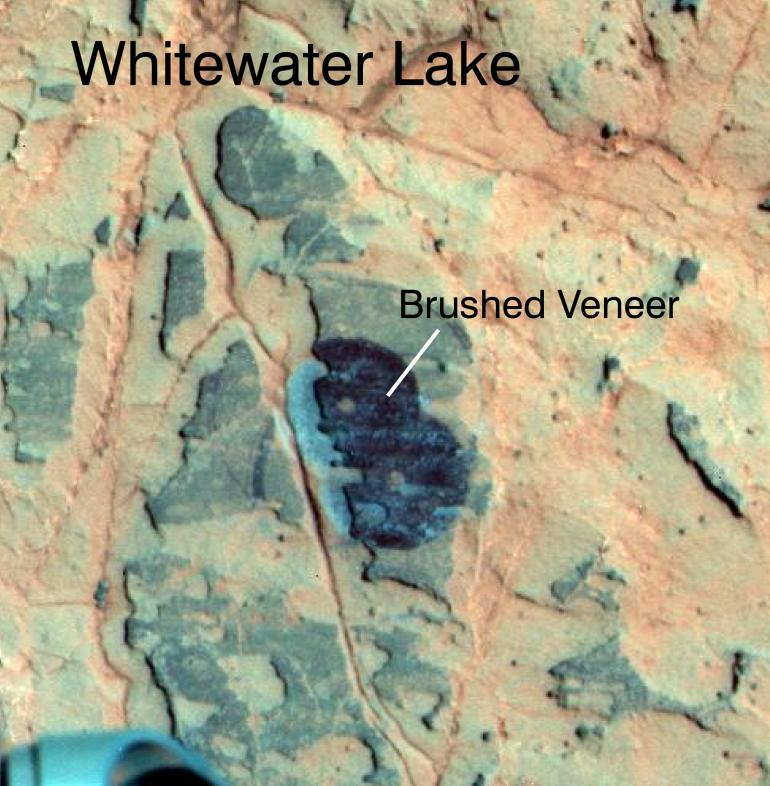 Even after 10 years of efforts of exploring Mars, mineral analysis by the NASA’s Opportunity Rover shows the planet had liquid water 4 billion years ago fresh enough to support life, NASA scientists say.

“While Mars is too cold to contain water supporting life now, we’ve had proof for past water commotion on the planet from satellite images of valleys and examination of rocks by the Rovers,” said co-author  Dr. Paulo de Souza of CSIRO. “But the water that once shaped those landscapes and minerals was as acidic as vinegar.”

“If there was ever life on Mars, then this would have been the mud for it to live in.”

The head of the research was Ray Arvidson, Opportunity deputy principal investigator.

Arvidson said , “These rocks are older than any we scrutinized earlier in the mission, and they disclose more favorable environment for microbial life than any evidence previously examined by investigations with Opportunity.”

The orbiter’s onboard mineral-mapping instrument, the Compact Reconnaissance Imaging Spectrometer for Mars, was used to find a location at Matijevic Hill, located at the rim of the Endeavor Crater, a 14-mile-wide hole on the Mars surface that enclosed smectite, iron-rich clay minerals, NASA said.

The findings shows potential when taken with related findings from NASA’s Curiosity rover, which has travel around a different part of Mars since 2012. Back in early December, Curiosity discovered smectite and its data found that a lakebed nearby the rover’s landing site could have once been full of life.

The research was published in the journal Science on Friday to match with the 10th anniversary of the Mars Opportunity Rover and its twin, Spirit, landing on the Red Planet.