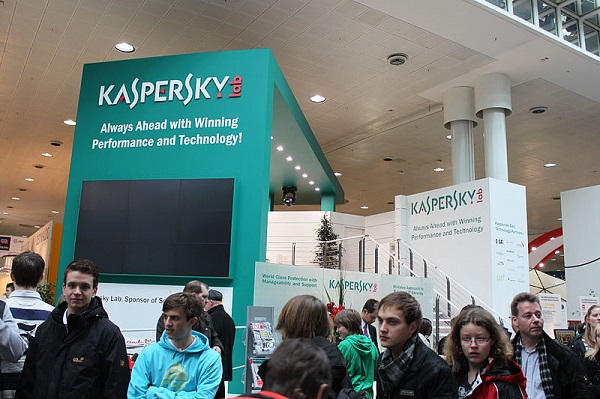 The Russia-based cybersecurity firm Kaspersky Lab has filed a lawsuit against the Trump administration over the decision to ban its software from all government computers. The Homeland Security secretary placed a ban on the software in September because of concerns that Russia may use the programs to spy on U.S. agencies.

At the time, the DHS underlined that the firm’s anti-virus products can be exploited by “malicious cyber actors” since they offer wide access to privileges and files stored on government devices. DHS voiced concerns that those systems could be easily compromised.

The Department is concerned about the ties between certain Kaspersky officials and Russian intelligence […],

the DHS said after issuing the ban.

U.S. officials were especially concerned about the relationship between some Kaspersky officials and the Kremlin and Russian spies. Under the DHS’ ban, federal agencies had a 30-day deadline to check the computers for Kaspersky software and remove it altogether within 90 days.

Last week, President Donald Trump issued an executive order, turning the ban into federal law. One Republican senator defended the measure, saying that there are concerns within the White House that Kaspersky has directly collaborated with the FSB, the Russian intelligence agency which succeeded the KGB.

In September, the Russian company threatened to challenge in court the measure. Kaspersky denied any involvement with another government or spy agency. One official said that it is unfair that a private company was considered guilty without evidence due to geopolitical issues.

The latest lawsuit claims that the President’s ban si at odds with the Administrative Procedures Act and the Fifth Amendment, an act that forces federal agencies, including the DHS to offer “substantial evidence” for their moves when those moves had been challenged in court.
Image Source: Wikimedia