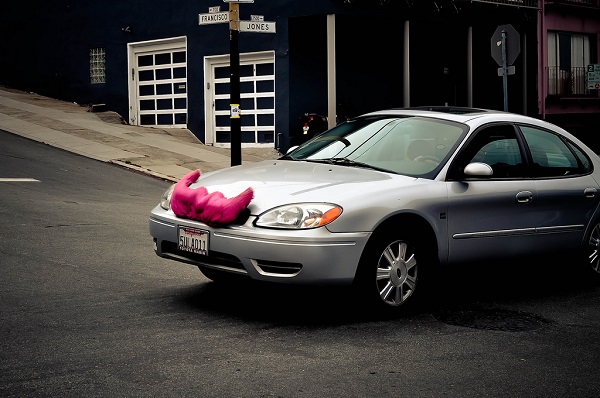 Lyft announced that it plans to expand operations to the Greater Toronto Area (GTA), in Canada, in a bid to offer residents an alternative to Uber, the world’s largest ride-hailing service company.

It is the first time Lyft is expanding service outside mainland U.S. Lyft’s co-founder John Zimmer noted in a recent interview that the company has been around for five years, but it was only focused on the U.S. market. Toronto will be the San Francisco-based company’s first international market.

Zimmer described Toronto as a “world-class city” which could soon morph into one of Lyft’s top five markets and expressed gratitude that the city shares his company’s core values.

“It’s a big decision. It’s a big moment for us, and we’re excited to be coming to Toronto,”

However, Uber is already present in the GTA so the new competitor may find it a challenge to sign up local drivers. Some of the drivers are expected to serve clients from both taxi-app firms.

Lyft said that the Canadian operations come in four flavors: regular cars which can pick up up to four riders, a Premier service that offers high-end transportation, the Plus service which can carry up to six passengers simultaneously, and the Lux service which comes with a luxury car and a “top driver” behind the wheel. The latter service comes with a SUV version.

Lyft has stopped short of unveiling drivers’ fees and passenger rates, saying it wasn’t ready for such announcement.

Uber has been serving the GTA for more than five years now, but it managed to get regulatory approval for “private transportation companies” beside cabs in the area last year.

In the Toronto area there are 50,000 Uber drivers, of whom many are operating part-time. Uber has also rolled out a food delivery service in the region.
Image Source: Flickr