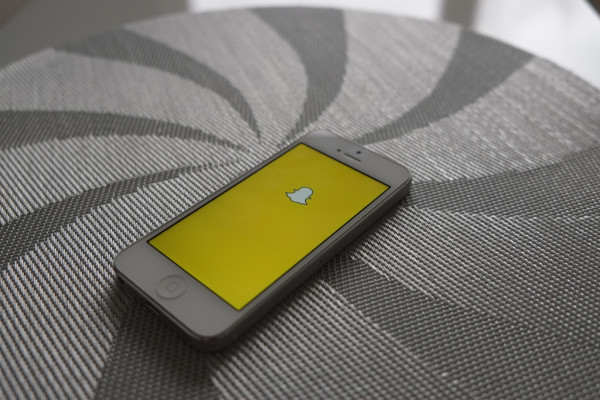 Snapchat could enter the hardware industry.

Snapchat is rumored to enter hardware industry and it could be the next participant in the virtual reality or augmented reality business.

Snapchat is an image messaging and multimedia mobile app designed by Evan Spiegel, Reggie Brown, and Bobby Murphy when they studied at Stanford University. The company headquarters can be found in Venice, California. The app began under the name ‘Picaboo’, and its idea was for users to interact using pictures that were explicitly short-lived.

The app evolved into a blend of public content and private messaging, incorporating brand networks, live performances such as music and sports and publications.

Nonetheless, according to surveys conducted in March 2016, the personal-oriented messaging was still more used by individuals than the publicly suggested content that was being shown. More than 71 percent of the surveyed users mentioned that they preferred the app for its chat, imaging services and messaging, against 5 percent who preferred the various events, celebrity content and brand characteristics on a regular basis. 24 percent of the individuals surveyed stated that they used all features equally.

Entering the hardware industry might not appear like a big progress, but any company manufacturing a device with Bluetooth connections needs to be part of it. Although Snapchat does not currently have a Bluetooth functionality, by entering this area, it can be understood that the app is heading that direction.

In July, the company hired a visual effects specialist from Hollywood, Raffael Dickreuter. Moreover, in June it purchased VR start-up Seene. These could all be evidence showing that the business has prepared a move that involves a VR or AR. Recently, the company has been increased with people from Nest and GoPro.

The app has recently tried a sort of augmented reality by allowing its users to add animations to their pictures. It could be considered their first attempt using filters.

When the messaging service has entered the Bluetooth Special Interest Group, it has received a unique number indicated by Bluetooth SIG members. It is known to work as a domain name for a website.

In 2014, Snapchat got Vergence Labs, a start-up that was creating a camera headset comparable to Google Glass which can show that this move into VR may have been on the company’s list for a long time.