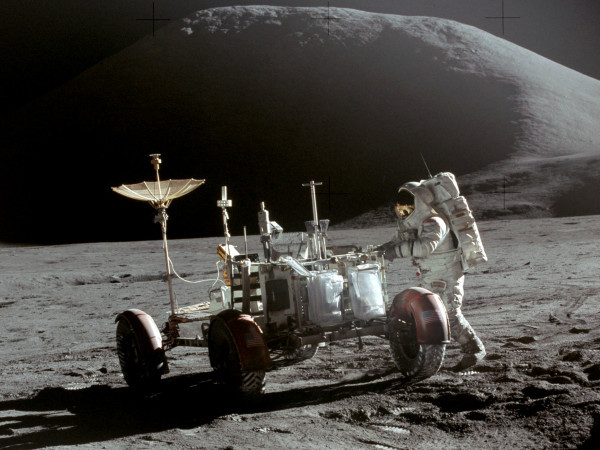 The U.S Government has given the authorization for the commercial company Moon Express to travel beyond the Earth and land on the Moon.

With the news of Moon Express receiving permission to land a craft on the lunar surface, many people’s dreams of taking a vacation to the Moon just become less science fiction.

The mission is said to take place next year, and it will be the first commercial lunar exhibition that will come to pass.

The Florida-based company has been given by the Federal Aviation Administration the liberty to use a private rocket as a launch vehicle to deliver a lander with peroxide-fueled rocket engines for maneuvering.

The co-founder and CEO of Moon Express hope that the launch will take place by the end of 2017. It is the first time a private entity has been approved to land a craft on the Moon where only the former Soviet Union, the governments of the United States and China have sent modules before. Since 1972, no man has ever stepped on the moon, so, this is considered to be a real breakthrough.

Other companies have tried so far to developed capsules, modules, rockets or probes including Virgin Galactic, Rocketplane, and SpaceX.

More than a dozen companies, including Moon Express, are competing for the Google Lunar X Prize of $20 million. The private corporation must first put a lander on the moon, travel more than 500 meters and forward high-definition videos and photos back to Earth to win the $20 million prize.

The Moon Express team agreed that the fame of being the first company to do this would surpass the prize money. The goal of Moon Express planners is to bring back minerals and metals that they will find on the moon’s surface.

Scientists consider that the moon is rich in resources. So far, rare earth minerals and elements that have been discovered on the moon are worth trillions of dollars.

This mission is indeed awaited by many as it is the first mission by a private company.

Scientists believe that if Moon Express wants to build a colony on the moon, it will not be easy to manage, and a lot of additional research is needed to do so.

The co-founder of the private company believes that by 2031 the moon will impact the Earth’s economy and will potentially become our second home.